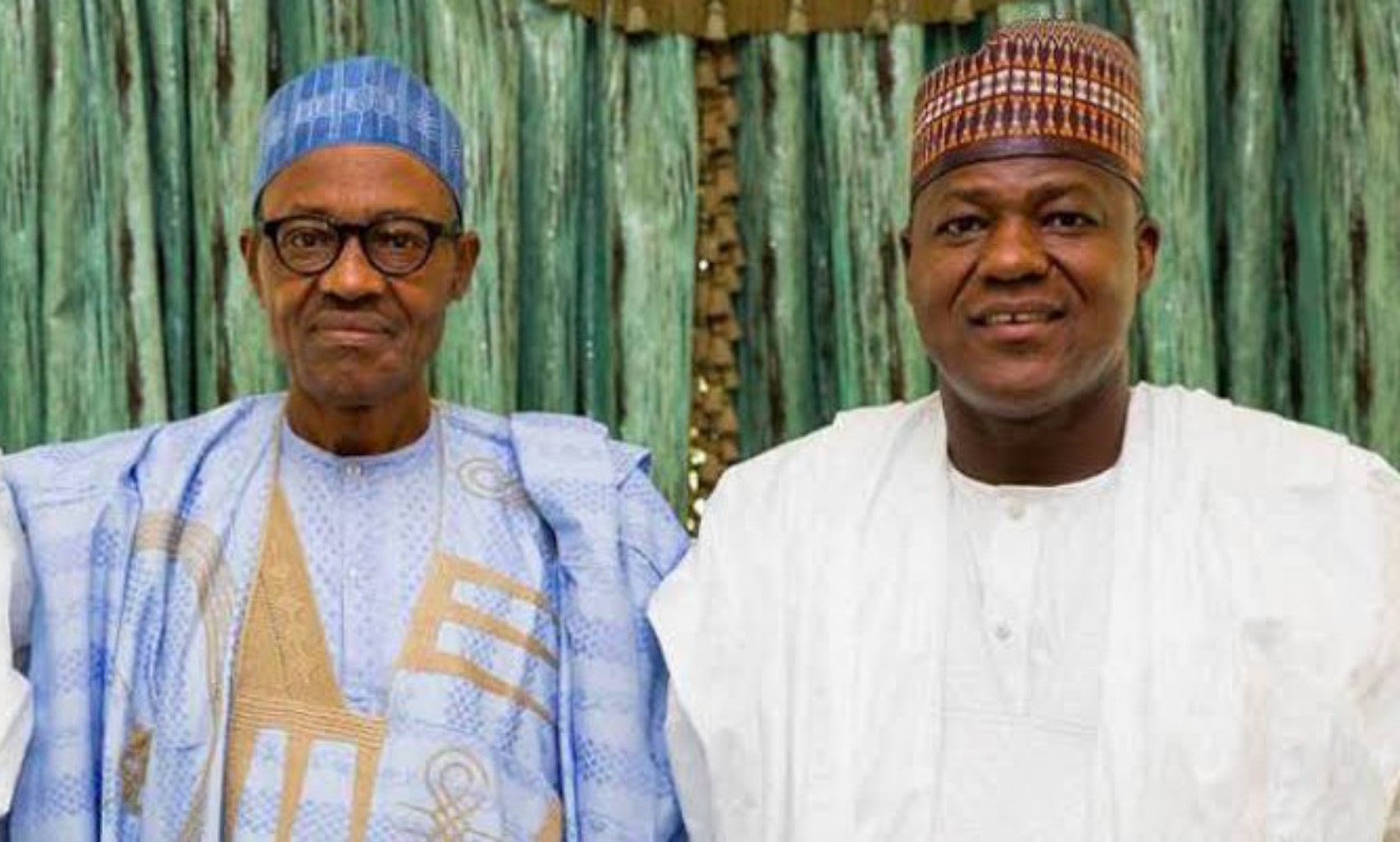 Immediate past Speaker of the House of Representatives, Hon. Yakubu Dogara has returned to the All Progressive Congress (APC).

In line with this, he met with President Muhammadu Buhari at the State House, Abuja on Friday.

He was led to the president’s office by the Chairman of APC Caretaker/National Planning Committee and Governor of Yobe state, Mai Mala Buni, who apprised Buhari of the latest development in the ruling party.

The former speaker did not speak when requested by State House correspondents, but Buni confirmed that he has become a member of the APC.

Recall that Dogara left the APC for the opposition Peoples Democratic Party (PDP) in 2019.

He wielded very strong influence in Bauchi political circle, beyond his immediate constituency, when he was Speaker of the House of Representatives.