BBNaija: Lucy wins the Head of House, Picks Prince as Her Deputy

The second BBNaija’s Head of House winner has emerged, and Lucy has been announced as the new winner. 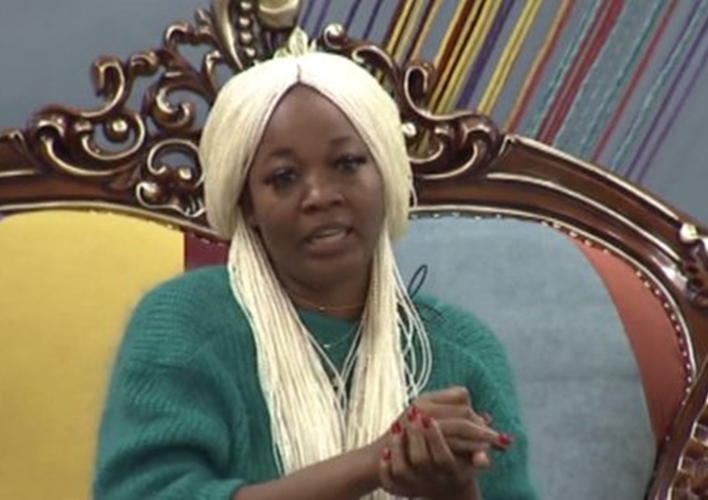 The game was a fierce battle and it came down to three housemates, Neo, Lucy and Ozo playing the game of chance to decide the winner. 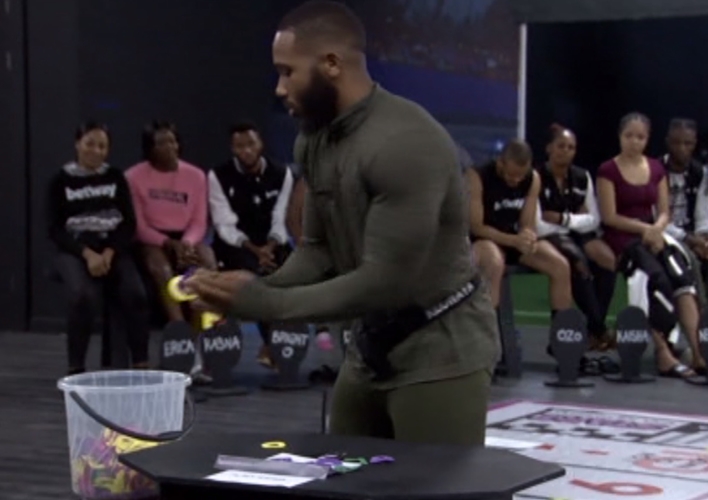 Lucy eventually emerged winner after she got lucky with the roll of the dice, which means that she would be safe from possible eviction this week. 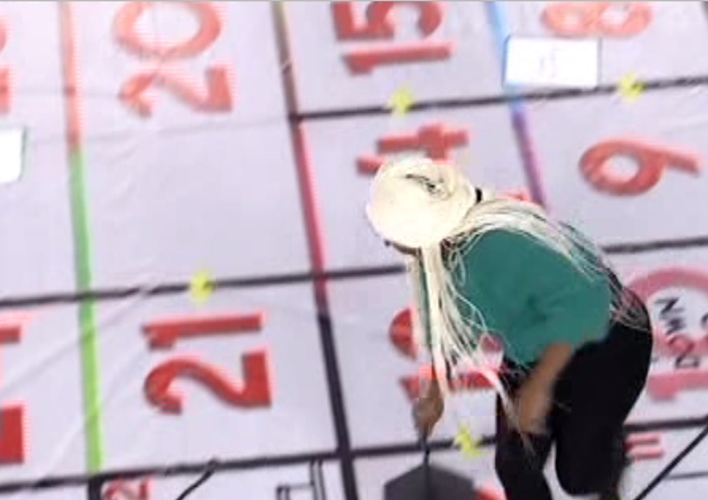 Twenty minutes later, she was then called into the diary room by Biggie and she picked as Prince deputy HOH, which automatically translates that all other housemates on the show will be put up for eviction.

When asked to state the reason why she chose Prince as her Deputy, Lucy said she is simply cool with him and can easily work with him as he is well respected in the house.

Recall that Nengi, last week, emerged the 1st Head of House of the 2020 edition of the Big Brother Naija, BBNaija reality TV show. After announcing her win, Biggie gave her the opportunity to select a Deputy HoH. Luck shone on Wathoni as she was chosen for this post.