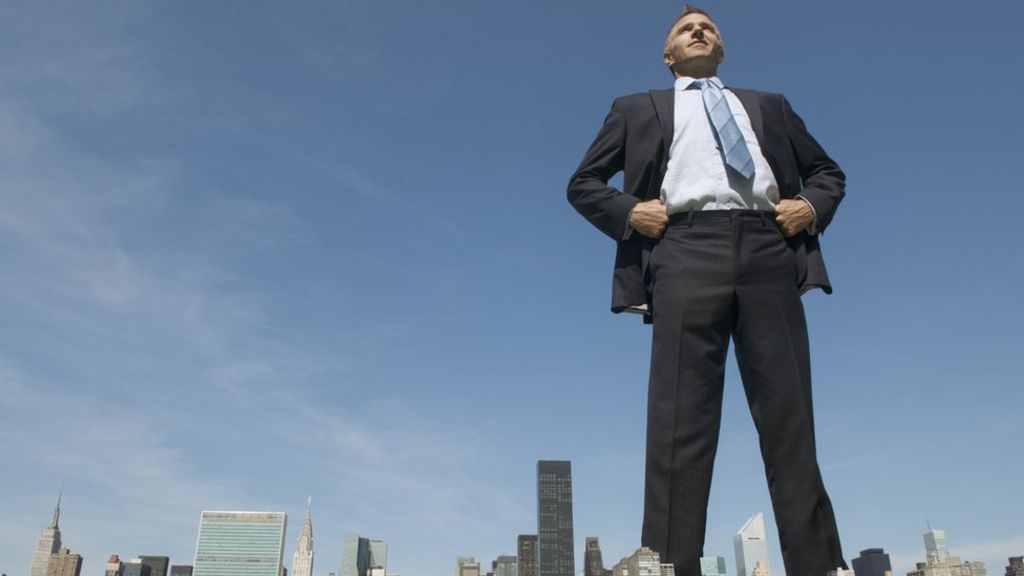 The taller you are, the higher your risk of contracting coronavirus, Research

Compared to their smaller peers, taller people have been discovered to be at greater risk of contracting COVID-19, according to University researchers.

The early findings of a survey of 2000 people in the UK and US suggests that the virus is transmitted via what ‘aerosol transmission’, rather than droplets alone.

The study found that being tall, specifically being over 6ft, more than doubled the probability of having COVID-19.

Aerosols can accumulate in poorly ventilated areas and are carried by air currents, whereas droplets are bigger than aerosols and are thought to travel relatively short distances via coughing, sneezing or talking.

Professor Evan Kontopantelis, from The University of Manchester, explains: “The results of this survey in terms of associations between height and diagnosis suggest downward droplet transmission is not the only transmission mechanism and aerosol transmission is possible.

This has been suggested by other studies but our method of confirmation is novel.

“Though social distancing is still important because transmission by droplets is still likely to occur, it does suggest that mask wearing may be just as if not more effective in prevention.