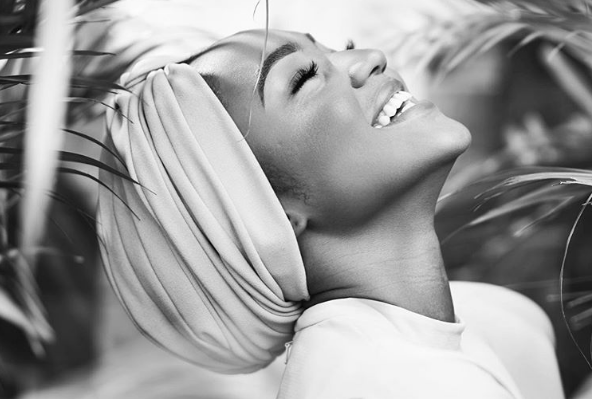 The challenge requires women to post black and white photos on their page and pledge to support other women after being nominated.

Mrs Buhari-Indimi who got multiple nominations wrote on Thursday: “Challenge Accepted. My scars are the reason why I smile today,” adding “I pray for every woman to attain happiness in its never-ending form.” 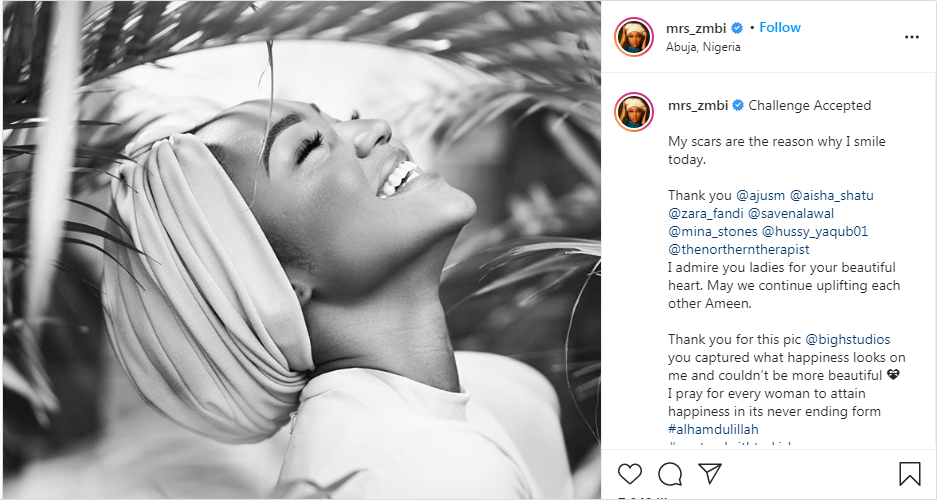 Women around the world are using Instagram to remind themselves of how much they should build and support one another.

Other public figures who have joined in the challenge are Funke Akindele, Genevieve Nnaji, Bukky Wright, Ini Edo, Tiwa Savage among others.

Deyemi Okanlawon and a number of male celebrities like Don Jazzy, Nosa Rex, Uti, Kenneth Okoli, and Melvin Oduah dressed like women to take part in the challenge.

In another report, Genevieve Nnaji took to her social media page to call out colleague, Deyemi Okanlawon for making a joke of the Women Supporting Women Black and White Challenge.