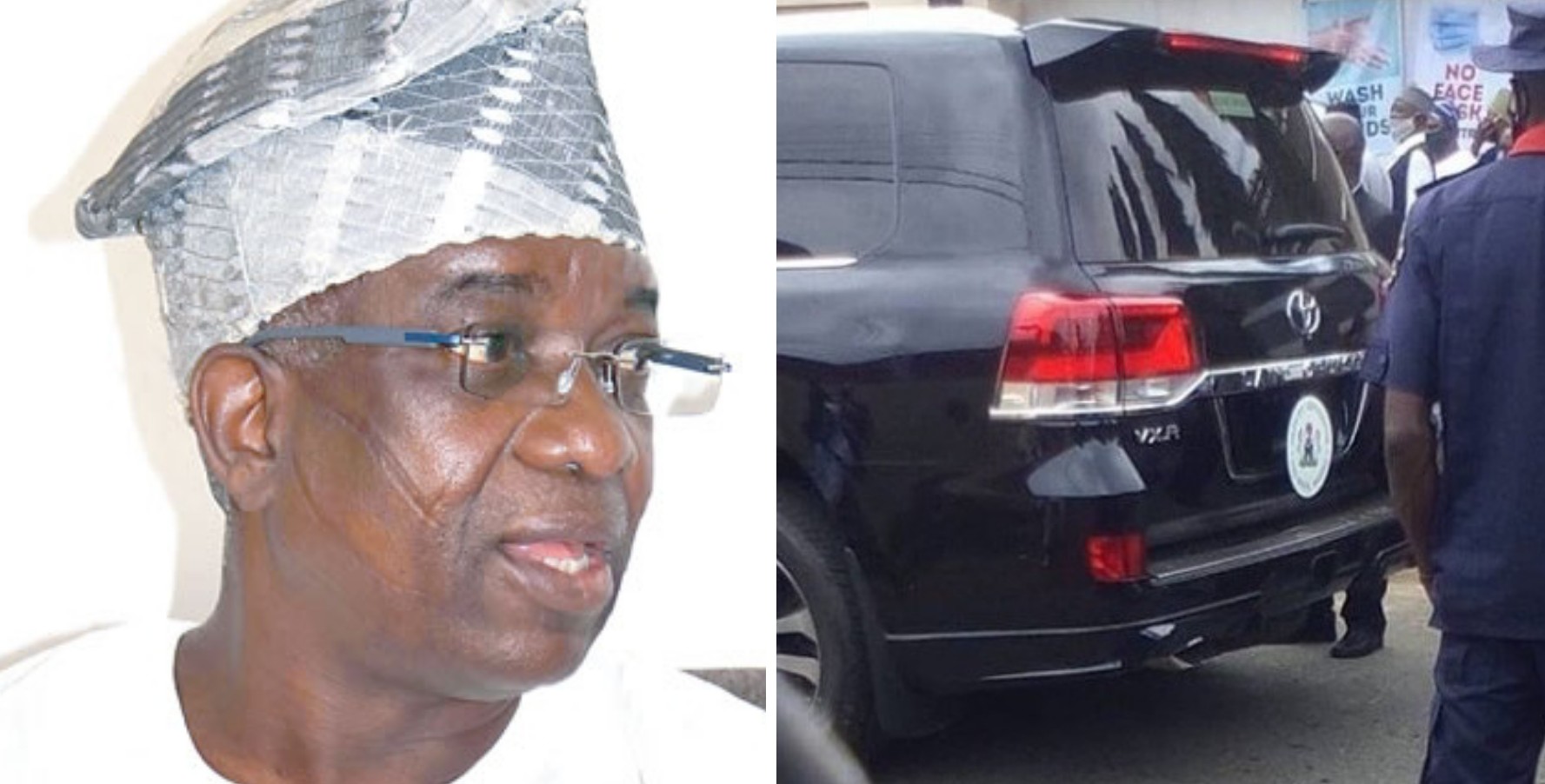 Following the encounter between Mrs Florence Ajimobi and Oyo Deputy Governor during the funeral of former Governor of the state, Ajimobi, Engr. Remi Olaniyan has disclosed that Ajimobi’s wife, Florence only spoke and acted out of grief which should not be regarded as an offence.

This was disclosed by the Oyo State Deputy Governor in his Ibadan residence on Saturday on the occasion of Eid-el-Kabir.

When asked by newsmen if Mrs Ajimobi has called him to mend their relationship based on the widow’s outburst against him during his visit, the deputy governor, Olaniyan said: “Mrs Ajimobi did not offend me in the first place. She was grieving at the time and, in that state, could do anything that is considered abnormal. So, I understand fully. I did not feel offended by the two incidents.”

Recall that the widow, Florence who lost her husband on June 25 had expressed disappointment with the deputy governor when he visited their Oluyole, Ibadan home to commiserate with her few days after the former governor’s death.

Ajimobi’s wife lamented that the governor or deputy did not call her to commiserate with her despite serving the state for eight years.

WITHIN NIGERIA had earlier reported that mild drama at the Oluyole, Ibadan residence of the late former governor of Oyo state, Abiola Ajimobi on Sunday as the Deputy Governor of Oyo state, Rauf Olaniyan was denied access to the eighth day fidau prayers holding in the compound.