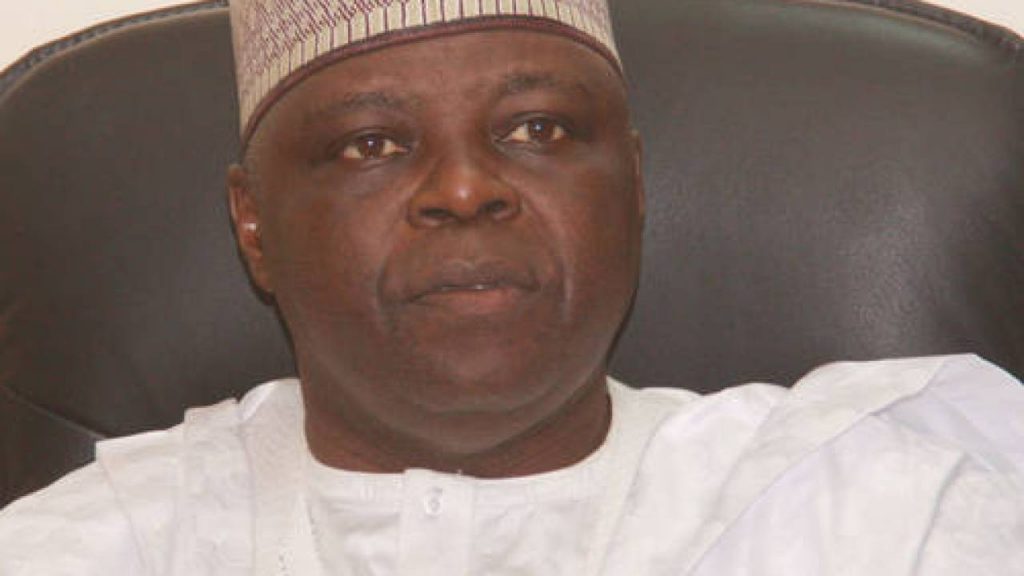 The shocking news was confirmed in a statement by the current NNPC GMD, Mele Kyari, on Monday.

According to Kyari, Dawha died after a brief illness.

“[The] NNPC family gravely mourns the death of the former GMD, who he noted, provided astute leadership and made immense contributions to the progress of the corporation,” Kennie Obateru, the NNPC Group General Manager, Group Public Affairs division, quoted Kyari as saying.

Dawha was appointed by former president, Goodluck Jonathan, in 2014 as Andrew Yakubu’s replacement.

Dawha’s death is coming about two months after Maikanti Baru, the immediate past NNPC GMD, died.

The late Baru before his death served as the 18th Group Managing Director of the Nigerian National Petroleum Corporation (NNPC).

He served in the position from July 2016 to July 2019 and had previously served as the Group General Manager (GGM) of National Petroleum Investment Management Services.