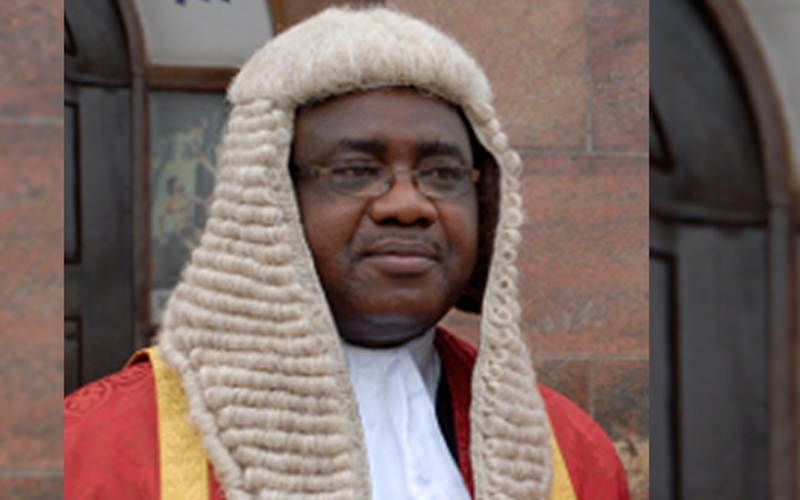 Justice Jude Okeke, a judge of the High Court of the Federal Capital Territory has died on Tuesday.

It was gathered that Justice Okeke, aged 64, died at the National Hospital in Abuja.

Some court officials, who asked not to be named because they had no authorisation to speak on it, said the deceased had complained of chest pain some days ago after which his condition deteriorated.

The spokesperson for the National Hospital, Dr Tayo Haastrup, confirmed to our correspondent that Justice Okeke died on Tuesday.

Justice Okeke, who until his demise occupied the ninth position in the hierarchy of the FCT High Court judges, handled the corruption case instituted against a retired judge of the Federal High Court, Justice Adeniyi Ademola, along with his wife, Olubolade, and a Senior Advocate of Nigeria, Joe Agi.

Justice Okeke, in a ruling on April 5, 2017, upheld the defendants’ no-case submissions and dismissed the charges.

On February 28, 2018, the Abuja Division of the Court of Appeal affirmed the dismissal of the case which was instituted by the Attorney-General of the Federation and Minister of Justice, Mr Abubakar Malami, as speculative.

He was called to Bar in 1985 and completed his National Youth Service the following year. He was in active private practice of Law until he was appointed as a Judge in the FCT High Court in 2007.

He is married with children.

His death reduces the number of FCT High Court judges from 34 to 33.