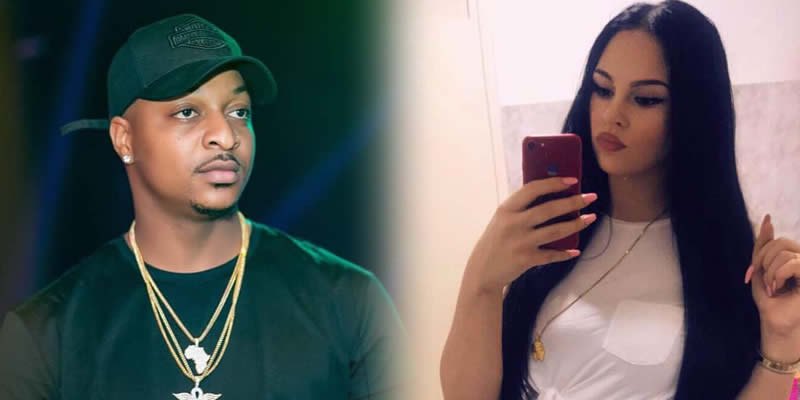 Popular Nollywood actor, IK Ogbonna and his Colombian wife, Sonia Morales have been plagued with breakup rumors for months now.

While speaking in an exclusive interview with radio presenter and media personality, Daddy Freeze, IK Ogbonna, spoke out for the first time.

”Even if we have issues like every relationship has, I feel like when we see one on one, we will sort them out.The thing I hate about Nigerians on marriage is that everyone tries to pretend like marriage is perfect.

If you don’t fight with your wife, you are not in a relationship. No marriage is perfect. My wife is my best friend first. We might not agree on everything but we are true friends, IK added.

You may also like to read; Alleged leaked chat between IK Ogbonna and Nina