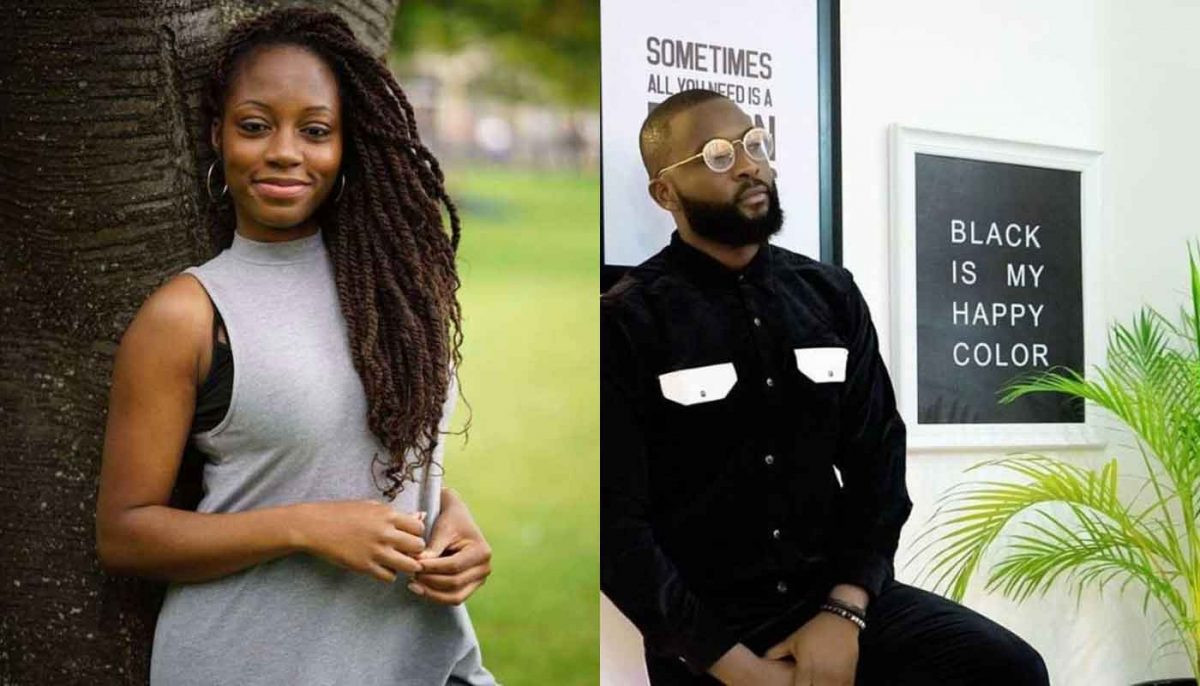 VIDEO: Gedoni cries as Khafi confirms they are still together

Speculations that indicate the end of relationship between Big brother housemates; Gadoni and Kaffy have been brought to the end as Kareem Kafayat also known as Kaffy confirmed that she is still with Gedoni who was her love interest while in the Big Brother Naija House.

WITHIN NIGERIA had earlier reported that Big Brother Naija 2019 PepperDem lovebirds have unfollowed each other on Instagram as he is captured hanging out with his girlfriend in a new Video.

During the housemates tour which was continued yesterday after a short pause, Kaffy debunked the story of the separation and referred to Gedoni as the salt of her life which brought tears to Gedoni.

#BBNaija: #Khafi confirms she’s still with #Gedoni, says he is the “salt of her life”

BBNaija Reunion: Miracle reacts as Cee-c claims that Tobi and Alex had slept with…