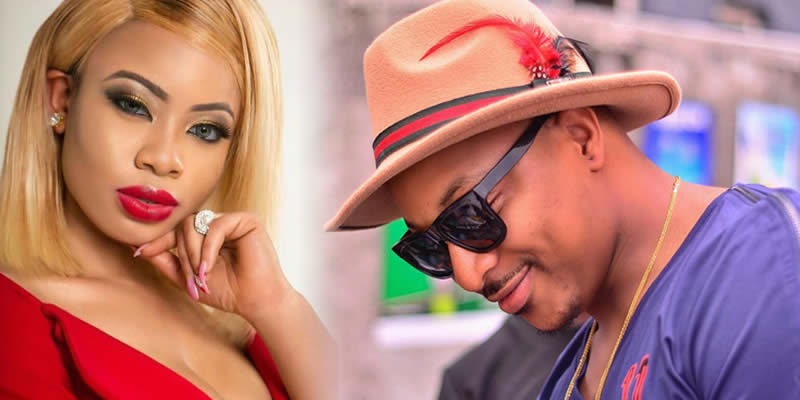 The entire social media was thrown in to frenzy yesterday when a hacker took over Nina’s Instagram page. Here is an alleged leaked chat between IK Ogbonna and Nina, as released by the hacker.

If you have been following the Hacking Saga on the former Big Brother Naija contestant’s page, you will noticed the hacker has been releasing series of chats Nina had with other celebrities, with some of the chats portraying her in a bad light.

The hacker even threatened to leak her nude photos and videos and more incriminating chats she had with other celebrities.

READ: Most ‘street music’ artistes found fame through me – Baddyoosha

However the latest victim could have been no one other than the Nollywood actor IK Ogbonna who is currently enmeshed in a marital crisis with estranged wife, Sonia.

As could be seen in the alleged leaked chat between IK Ogbonna and Nina, the actor was asking her if she could send photos to him and she replied in the affirmative and also adding that she would be seeing him soon.

Though it is not certain if his claims are true, but the hacker promised to drop more of the leaked chat between the duo if followers could tag a popular Instagram Page.

The hacker is however demanding a ransom of N800,000 for the page to be returned to the reality TV star.

You may also like to read; BBNaija’s Nina acquires a second car in same year, flaunts it on social media