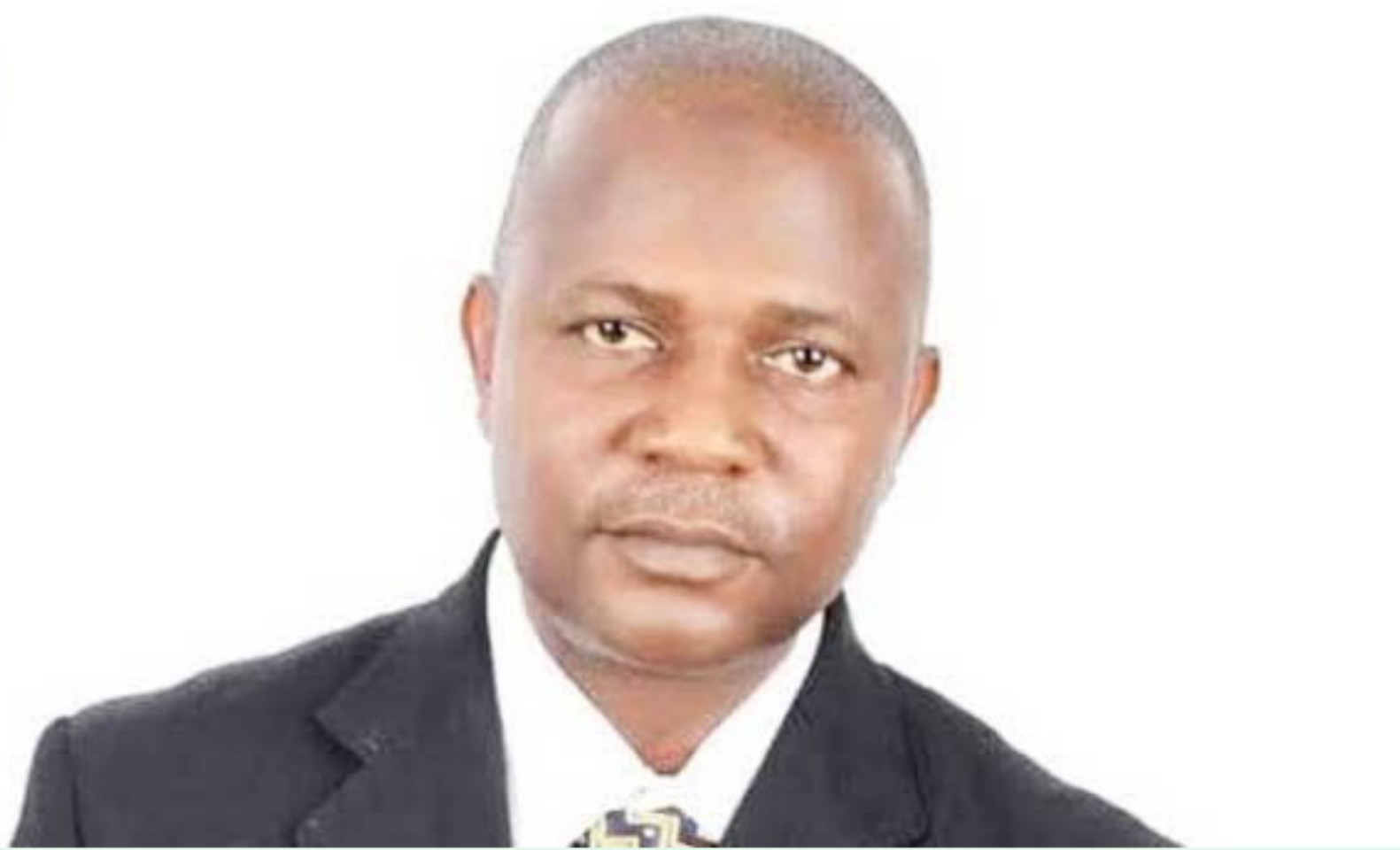 The Peoples Democratic Party, PDP, now has a new Chairman in Ondo State.

PPD is set to battle the ruling All Progressives Congress, APC, in the October governorship election.

Fatai Adams was yesterday elected as the Chairman of the PDP in the State.

Adams, who was the immediate PDP Vice Chairman in the state, polled 1,343 votes to defeat his co-contestant, Dennis Alonge-Niyi, who got 369 votes in the state Congress conducted in Akure, the state capital.

Over 2,000 delegates from the 18 Local Government Areas of the state voted in the election.

WITHIN NIGERIA had earlier reported that the Deputy Governor of Ondo State, Agboola Ajayi, shunned the party’s congress.

Ajayi shunned the congress as rumours intensified that he was set to dump the party for Zenith labour party after he missed out on the governorship ticket.

Recall that he dumped the APC for the PDP just a few months ago in search of a party ticket for the guber election.