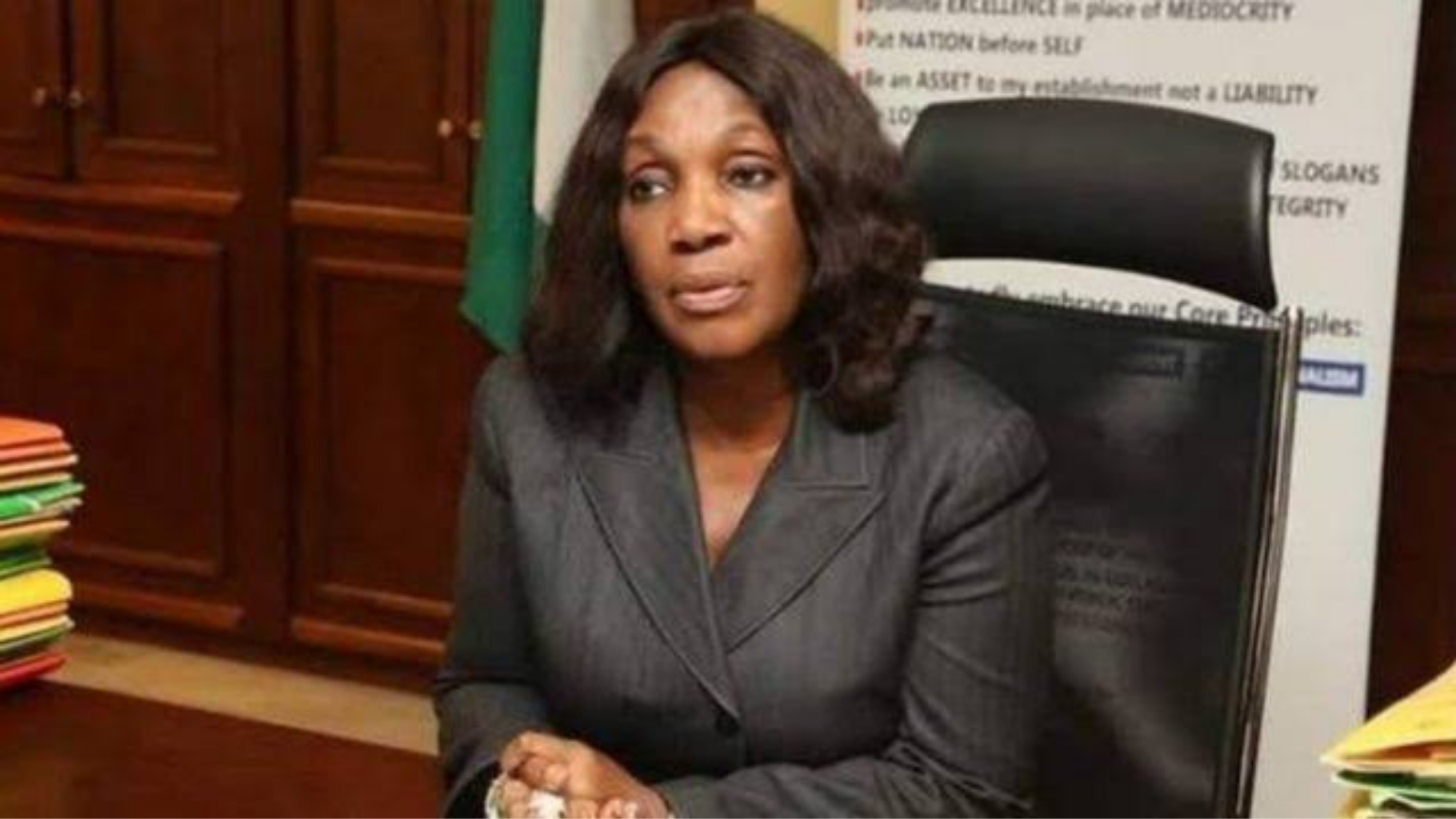 It was noted in the letter that she approved payments of the money for Lassa fever kits against established due process principles and process and advice by the director, education, health and social services and director, planning.

Okoro, in the letter to Nunieh, entitled “Demand for the refund of N1.96 billion to the Niger Delta Development Commission” obtained by Saturday Vanguard, said: “You are invited to recall the memo in respect of payment for requests for Lassa fever kits dated January 17, 2020 from the Director, Education, Health and Social Services to you as Ag.MD/CEO of the Commission at the material time.”

“The said memo and the minute by the Director, Planning specifically advised that the programme should not be paid for as it was not captured in the commission’s budget.

“The directors further advised that the programme be included in the proposed 2020 budget to bring it within the ambits of the legal requirements.

“Contrary to the advice by the directors and against established due process principles and practice, you directed that the said payments amounting to N1.96 billion be made.

“I have been directed to demand and I do hereby demand that you pay N1.96 billion within seven days of this letter to the account of the commission in compliance with the order of the Senate of Nigeria,” Okoro stated in the letter.

Nunieh, while speaking to journalists after the final session of the Senate Ad hoc Committee, last month, had stated that no payment was made by the NDDC under her watch without the knowledge of Minister of Niger Delta Affairs, Senator Godswill Akpabio.

According to her, only N8billion was expended by the agency from October 29, 2019 to May 31, 2020, when she held sway contrary to the figure being bandied around.

The Chairman of the Senate Adhoc Committee, Senator Olubunmi Adetunmbi, had said that based on record supplied to the panel by the IMC, the agency had so far spent N81.5billion.

He added that of the amount, the IMC, led by Nunieh, between October 2019 and February 18, 2020, spent a total of N22.5billion, while the current one, led by Professor Kemebradikumo Pondei, has so far spent N59.1billion.

But Nunieh denied spending such a huge sum. The ex-acting MD of the NDDC further alleged that the Minister of Niger Delta Affairs, Godswill Akpabio, frustrated her efforts during her tenure before she was finally removed from office.