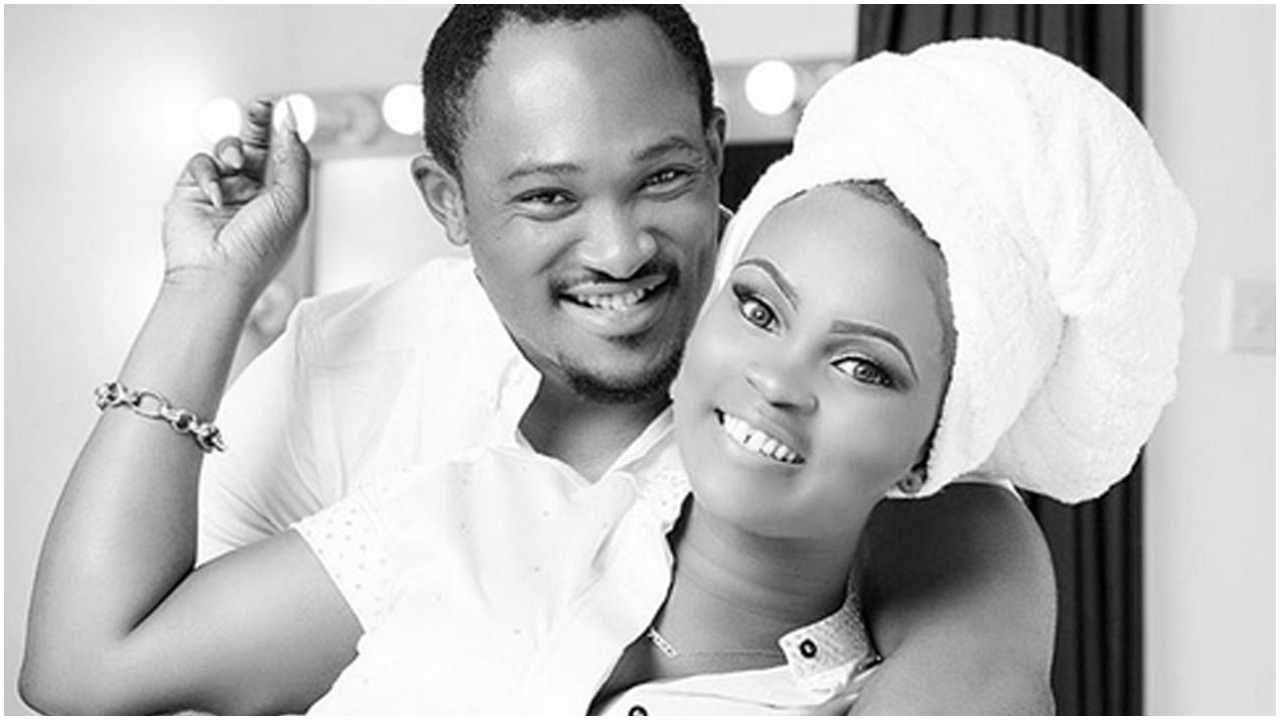 Actor Blossom Chukwujekwu’s ex-wife, Maureen, opens can of worms about their failed marriage

Following the crashed marriage of popular Nollywood actor Blossom Chukwujekwu, his ex wife Maureen has taken to Instagram to open can of worms about all she went through while she was married to the movie maker.

According to Maureen also known as Redvigor, today makes it a year she and blossom separated as couples. The almost 31 year old narrated her ordeal in her five years of marriage to Blossom. 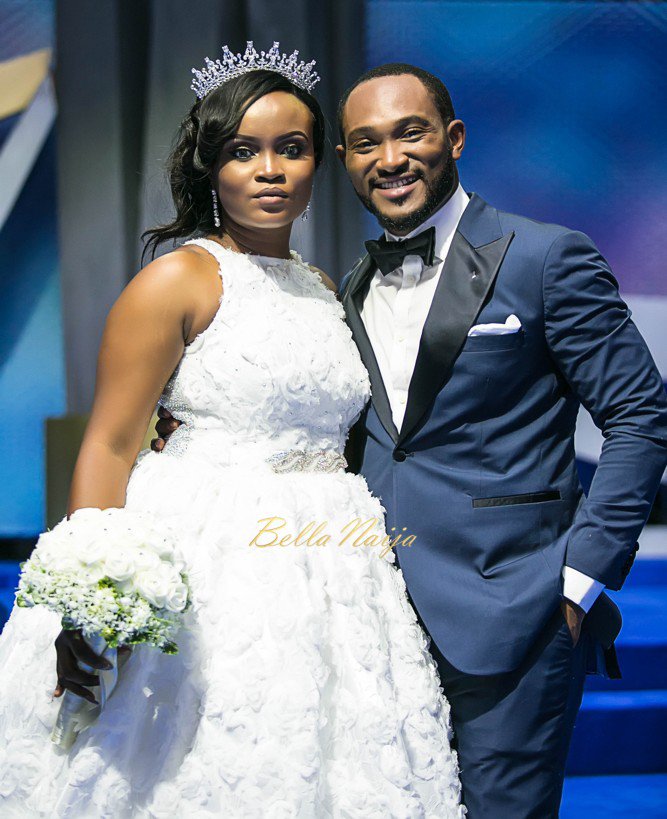 In the epistle Maureen shared on her page, she denied every rumour that was published by controversial journalist, Stella Dimokokorkus about her failed marriage. She also explained that it was not her decision but Blossom’s to remain childless in the marriage.

Maureen however came to a conclusion that no woman could have survived what I survived in five years.

Read all she wrote below; 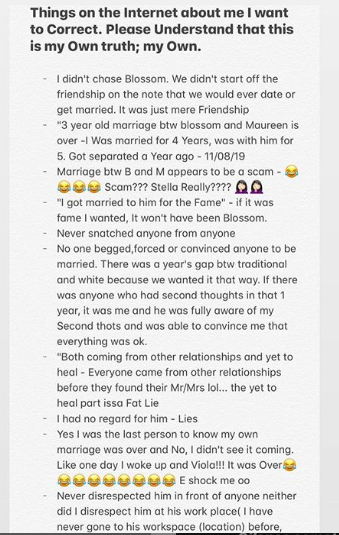 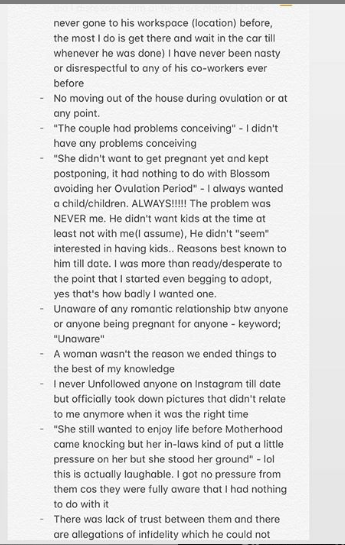 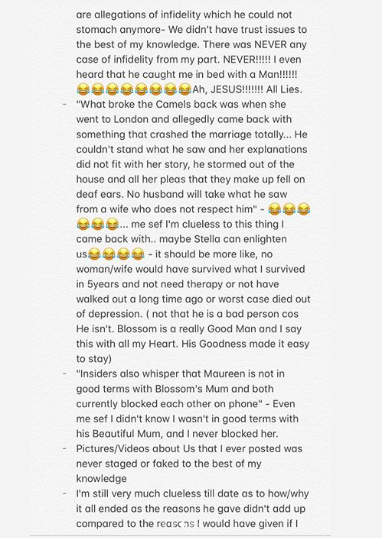 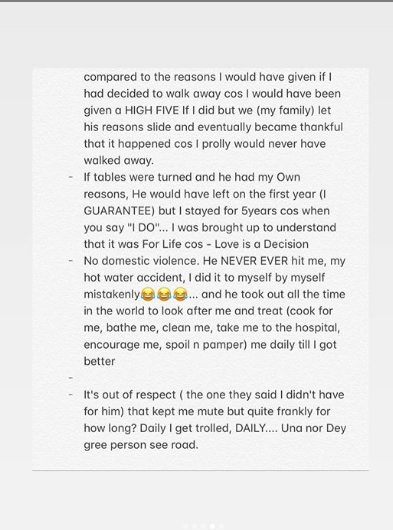 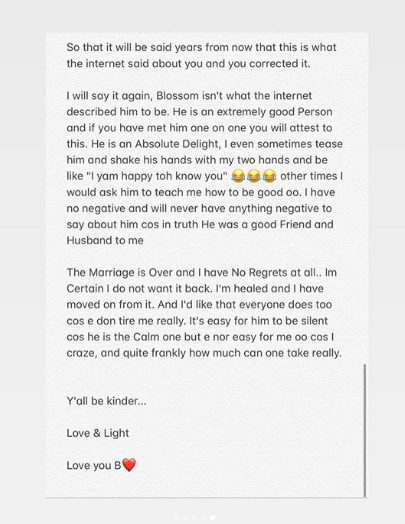 During the early hours of today, the business mogul revealed that she isn’t perfect but she’s the best for him. She also added that she’s also happier, sexier, richer and more.