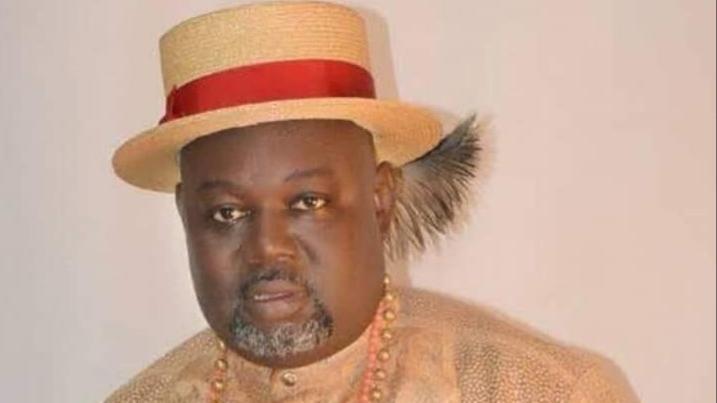 This is coming days after he was kidnapped along Mabiaku Road near Nana Model College, Warri around 8pm on Saturday August 8.

According to The Nation report, Okorodudu was released in the early hours of Tuesday August 11.

A source disclosed that some money was paid as ransom for his release.

Reacting to the development, the Police Public Relations Officer in the state, DSP Onome Onowakpoyeya confirmed the release of the Local Government Chairman.

“It is true. He has been released but we are yet to get the details”.

In a related story, WITHIN NIGERIA reported that two notorious kidnappers have been arrested by men of the Rivers state police command during a sting operation carried out on Tuesday, July 14.

WITHIN NIGERIA learnt that operatives of the Anti-Kidnapping Unit of the Rivers state police command also recovered the decomposing corpse of their victim who a N1m ransom was paid for after being kidnapped on Friday, May 15, 2020 at Woji, Port Harcourt.

A vehicle belonging to victim identified as Ereba Dinabari was also recovered.