Veteran Nollywood actress, Ayo Adesanya is celebrating her 51st birthday today, 11th of August. The film actress, director and producer, who is obviously very elated to be witnessing another year, took to Instagram to share adorable and breath-taking photos of herself.

Captioning the photos, the mother of one wrote;

“Chapter 51 …thank You Lord thats all i just to say” 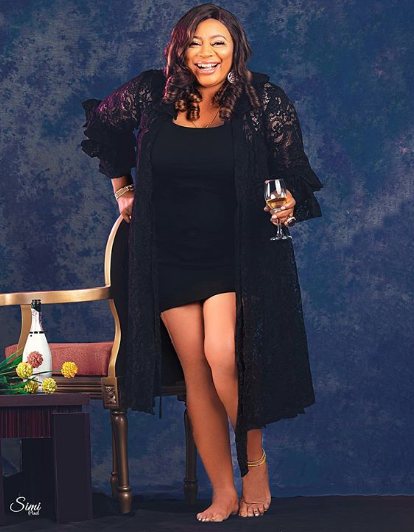 In another post, Ayo Adesanya wrote “With songs of praise and a heart of thanks giving I usher myself into chapter 51 ….happy beautiful colourful day to me ….its my birthday and am full of gratitude to my maker ” 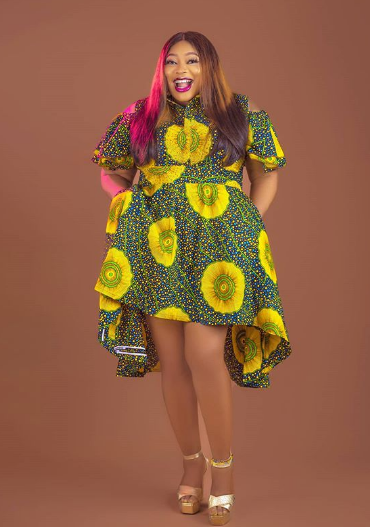 For those who do not know, the curvy actress hails from Ijagun, Ijebu in Ogun State southwestern Nigeria. She attended St. Annes school at Ibadan, the capital of Oyo State and later proceeded to the University of Ibadan where she obtained a bachelor’s degree in Mass communication. 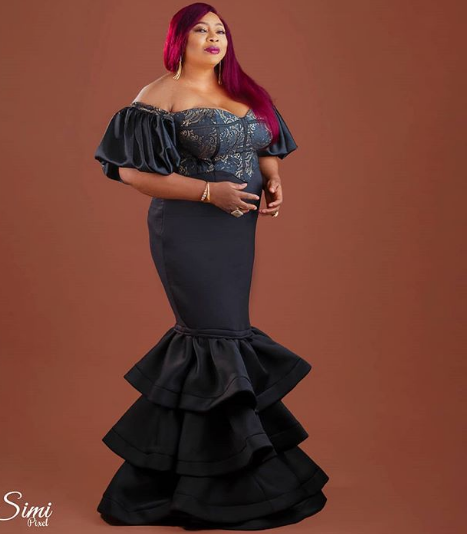 She began her career in 1996 after she completed the National Youth Service Scheme and her first appearance on television was on Tunji Bamishigbin’s soap opera titled Palace. She later joined the Yoruba-language film industry, where she has featured, produced and directed several films. She also appears in English-language films. She was formerly married to Goriola Hassan, but now separated. The marriage was blessed with a son.