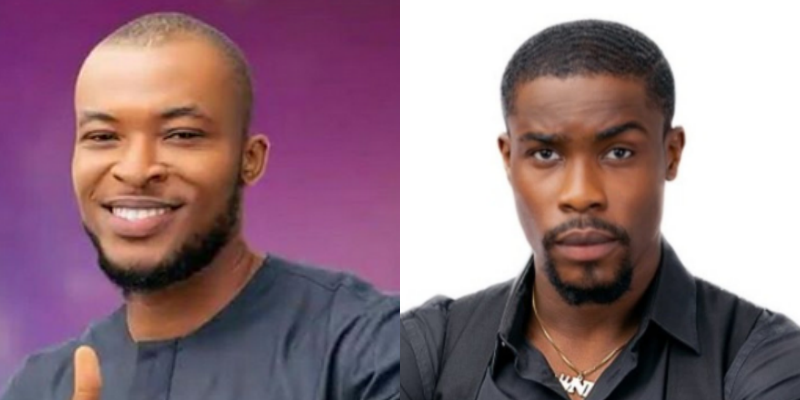 “I don’t like Lucy, she should not win the show”
“Neo should win the game”

He also revealed that he doesn’t like Lucy and doesn’t want her to win.

Eric admitted that when it comes to food, he doesn’t play.

When asked about his love interest Lilo, Eric opened up on wanting to continue a relationship with her outside the house.

The Edo born fitness trainer also revealed that he liked Wathoni but couldn’t approach her because she was way older than hi.

Watch the Interview below…

Eric was evicted alongside Tochi on Sunday from the show after having the lowest number of votes.

The eviction was another double eviction process after Ka3na and Lilo went home last week.

Meanwhile, MultiChoice Nigeria, the organisers announced that this season’s winner will walk away with N85 million grand prize.