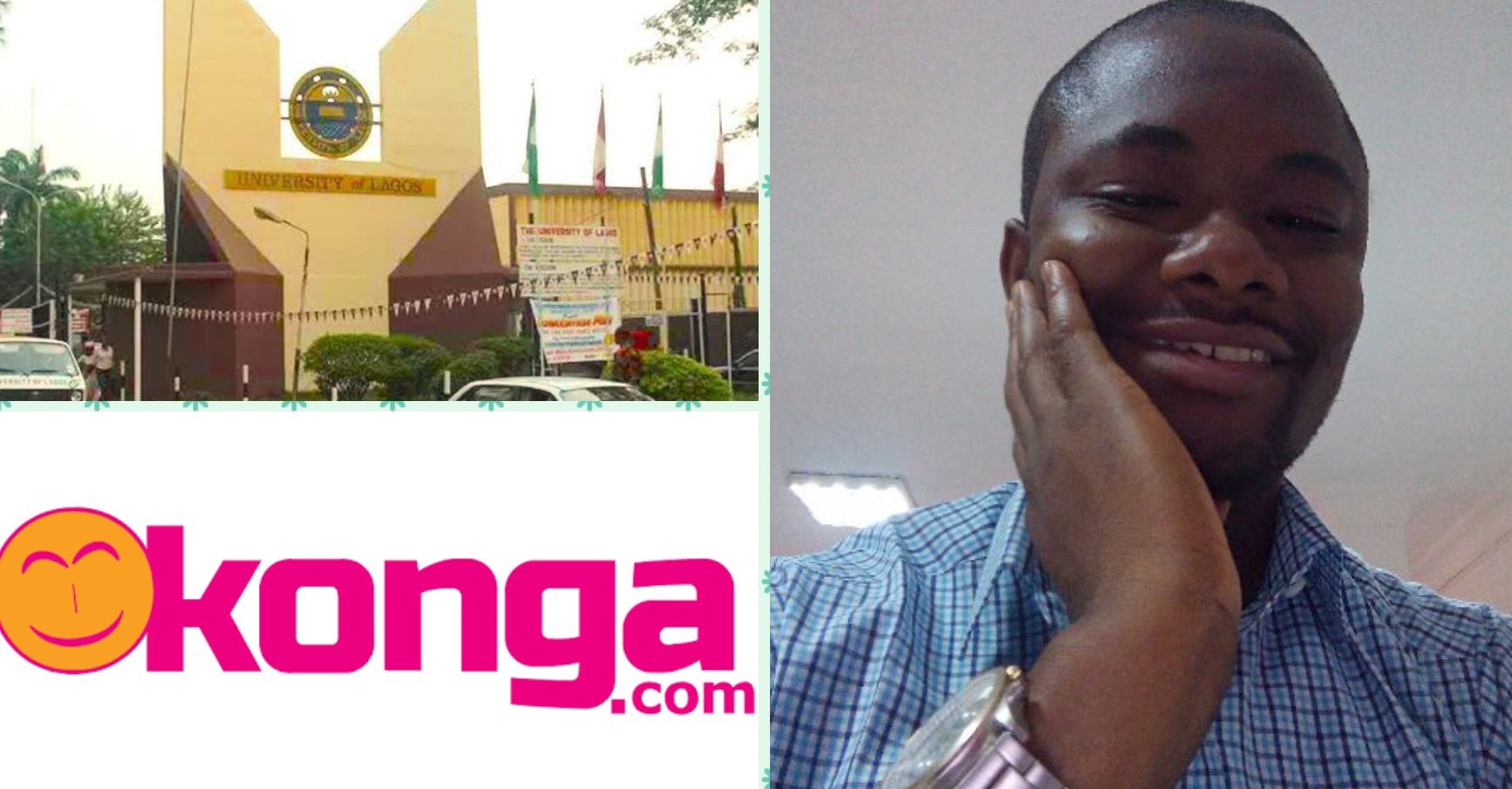 A postgraduate student of the University of Lagos (UNILAG), Aniekan Charles Ekong has been charged to court by the Police for defrauding Konga to the tune of over N7.5m.

The alleged fraudster, a former employee of the foremost e-Commerce giant, was arraigned before a Lagos Magistrate Court on Tuesday, August 11, 2020.

According to the charge sheet, Mr. Aniekan Charles Ekong, who hails from Akwa Ibom State, faces a three-count charge of stealing the sum of N7.5m belonging to Konga, impersonation and fraud allegedly perpetrated against the company.

Investigations reveal that the suspect, whose employment had previously been terminated by Konga, was tracked down by the Police to Uyo, the Akwa Ibom state capital. From there, he was brought back to Lagos and subsequently charged to court for the alleged offences. Findings by our correspondent also reveal that the suspect had allegedly started living large shortly after his exit from Konga, before enrolling for a Master’s in Business Administration (MBA) programme with the University of Lagos.

Aniekan, who was arraigned before Magistrate A.O. Ajibade, however, pleaded not guilty to the three-count charge.

Subsequently, the Presiding Magistrate granted him bail. However, he was remanded under Police custody pending the fulfilment of his bail conditions which include the sum of N500,000; provision of two sureties who must be blood relatives who will tender their Tax Clearance Certificate from the Lagos State Inland Revenue Service (LIRS) for three years. Also, one of the sureties must own a landed property in Lagos State.

When contacted, an official of Konga who did not want his name in print because the case is presently sub judice revealed that the suspect’s employment with Konga was terminated a while back due to some unprofessional conduct exhibited.

Further, the source disclosed that Konga retains a strict zero-tolerance policy for fraudulent practices and other unethical conduct among staff, noting that anyone found wanting within the organization, irrespective of their position or status, will face the full weight of the law.
The case has been adjourned to Monday, September 7, 2020 for commencement of trial.