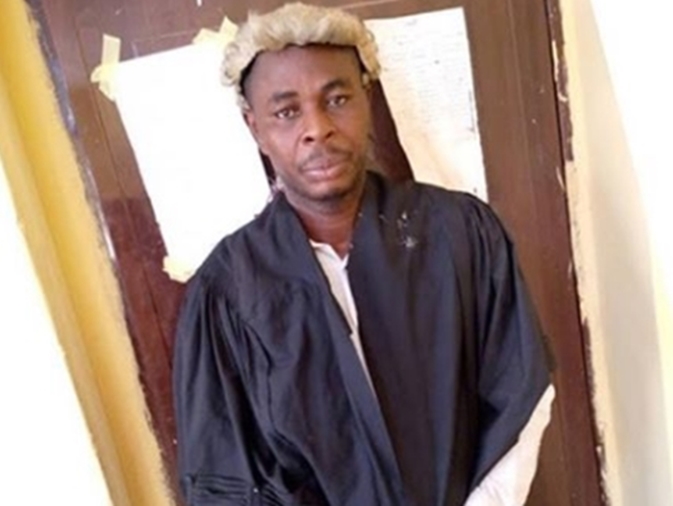 The Ogun State Police Command spokesman, DSP Abimbola Oyeyemi, in a statement on Thursday, disclosed Oluwagbenga, was arrested on August 5 at Itori Chief Magistrate Court, where he was appearing for a client.

The convict was arraigned before Chief Magistrate B.A. Somorin on one count charge of unlawful and illegal appearance as a lawyer knowing full well that he is not.

He first pleaded not guilty but later changed his plea to guilty when he was confronted with evidence.

The chief magistrate there and then sentenced him to three years in prison with hard labour without option of fine.

In other news, the police in Ogun State on Sunday have paraded five teenage suspected armed robbers operating on Lagos-Ibadan highway.

It was learnt that three of the victims had earlier been arrested while two others escaped.

But, on Sunday, the police in Ogun State said “the remaining two members of robbery syndicate have been arrested.”