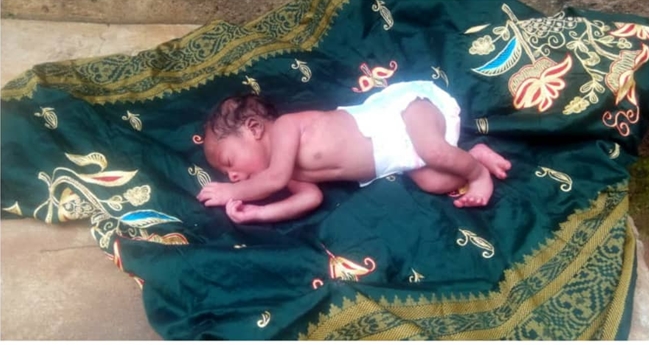 Men of the Anambra state police command today, August 13 has rescued a day-old-baby that was abandoned by an unknown mother. 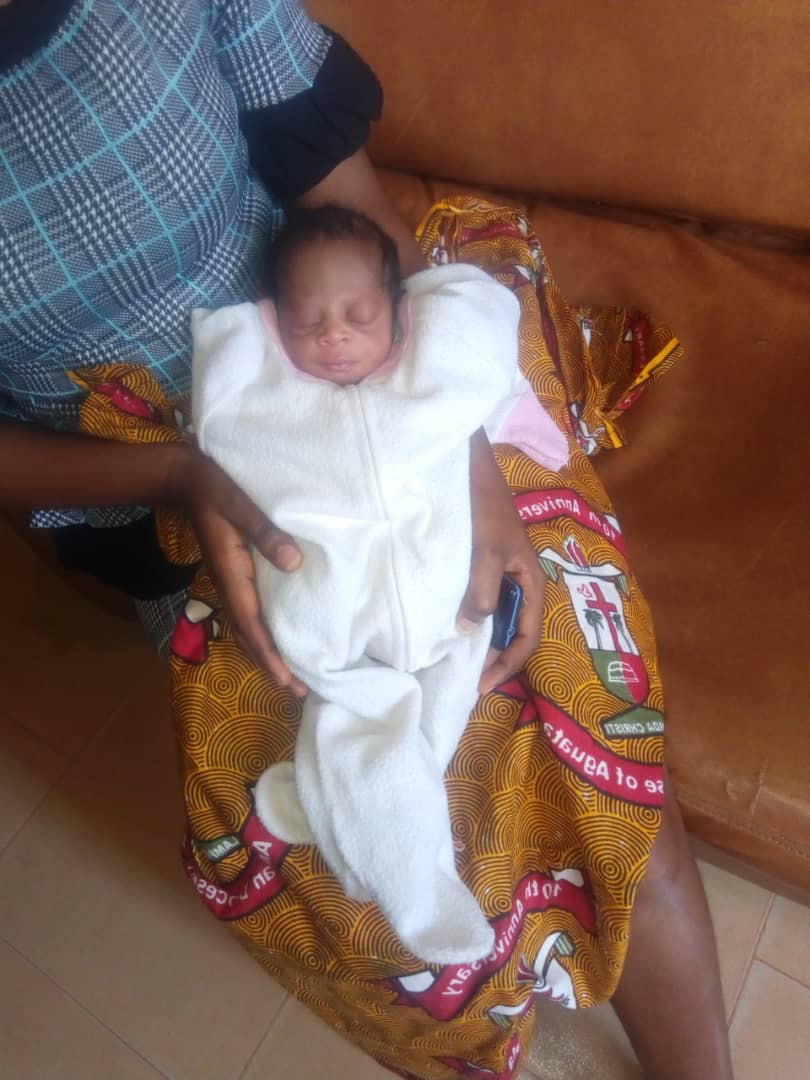 The spokesperson of the state police command, Haruna Mohammed, who disclosed this to newsmen, said in the early hours of today, one Ginika Okoromike of Ozalla village Isuofia visited the Aguata police station in the company of a staff attached to Ozalla-Isuofia community health center, to lay a complaint that a day old baby girl was wrapped up in a cloth and abandoned at the corridor of her house by an unknown person.

Haruna said the police immediately visited the scene and rescued the baby. He said all efforts made to trace the mother of the baby has proved abortive.

The police spokesperson added that the baby is in good health condition and will be handed over to the Social Welfare for proper care while effort is ongoing to trace the parents in order to unravel the circumstances surrounding the incident.