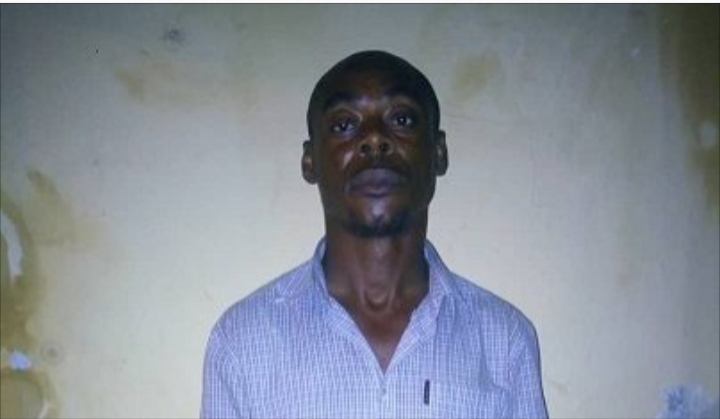 Men of the Adamawa state police command have arrested a 39-year-old man identified as Obiora Patrick for allegedly defiling a 9-year-old stepdaughter.

WITHIN NIGERIA learnt the 39-year-old man allegedly committed the crime at his residence on Hospital Road in the Jimeta metropolis of the Adamawa State capital, Yola where he lives with both the victim and the mother, his wife.

This was disclosed on Tuesday by the Adamawa State Police Command in a statement released by its spokesman, Suleiman Nguroje.

According to the police, the man had confessed that he committed the crime and the minor is receiving medical attention.

“The Adamawa State Police Command wishes to inform the general public that following its fight against sexual assault against women and children, the Command on the 20/7/2020 arrested one OBIORA PATRICK, 39-year-old and a resident of no.46 Hospital Road, Jimeta, Yola North for raping his 9-year-old stepdaughter.

“The command further assures all of its commitment to protecting lives and properties and calls on people to continue reporting to police any suspicious movement around them.”

Likewise, no fewer than 61 suspects were paraded by the Adamawa state police command on Tuesday.

None of the 61 suspects had connection with rape, although rape cases have been many in recent weeks and months in the state.