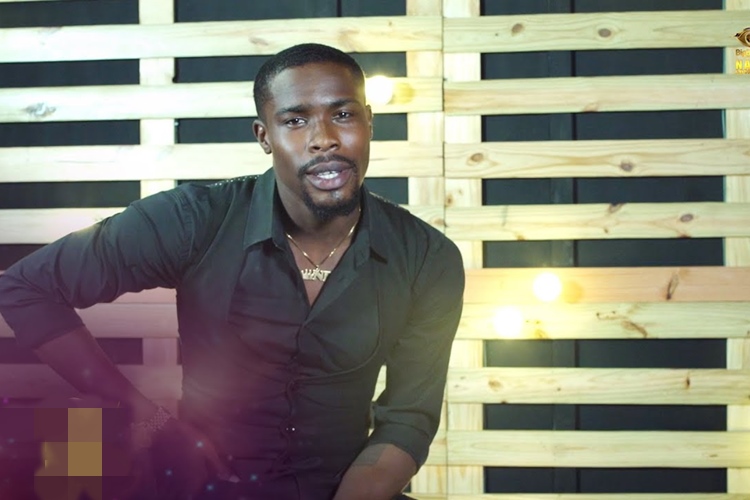 BBNaija: I was born in a car and slept in prison while growing up, Neo

During a question and answer session in the house, Big Brother Naija housemate, Neo revealed how he was born, lived in prison while growing up, and how his mother’s strength shaped his life.

The Delta State-born housemate, who comes from a family of several lawyers said his Mum was a prison warden.

Speaking to housemates during their ‘get to know session, Neo said his Mum’s strength shaped him in many ways because she was a single parent and gave birth to him in a car.

He said, “I love my mum so much, her strength makes me respect women a lot.

“I am from a polygamous home and a family of several lawyers. We are over 20 children. My father is a SAN but was separated from his mum when I was born.

“I was born in a car. My mum was a prison warden & I had to sleep in the prison while growing up.