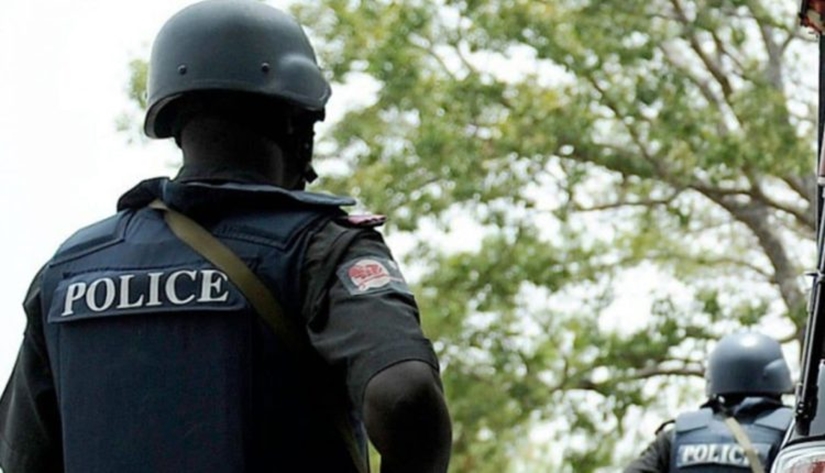 Today, residents of Ori-Oke Olurunkole woke up to the sad news of a middle-aged woman, identified as Olufunmilayo,who was reportedly attacked and killed by yet to be identified assailants in Akinyele area of Ibadan.

Police sources informed Correspondents that the woman was attacked and matcheted on the head by her assailants.

It was gathered that the deceased was taken to the University College Hospital (UCH) for immediate medical attention where she died later in the night.

Aggrieved by the latest development, it was learnt that angry youths in the area embarked on a violent protest, which led to an attack on the Moniya police station.

Speaking with our Correspondent Kunle Ojo in a telephone interview, the Police Public Relations Officer in Oyo State, Gbenga Fadeyi, who confirmed the incident, disclosed that the the woman died of the injuries inflicted on her by the assailants at the University College Hospital (UCH) on Thursday night.

Fadeyi added that the mob attacked men of the command and took laws into their hands.

He appealed to Nigerians to see police as their friends and should stop attacking them no matter the situation.

Reacting to the unfortunate incident, the caretaker chairman of Akinyele local government, Mr. Taoreed Jimoh said the youths got angry as a result of the incessant killings in the area.

No fewer than ten persons have been murdered in Akinyele, moniya and Ojoo area of Ibadan by unknown assailants.