Nigerian Reggae-dancehall singer and songwriter Patoranking, is celebrating his daughter’s second birthday today, 20th of August.  Like many other celebrities, he makes waves in the society to attract attention. But he is quite secretive when it comes to his real personal life. Silence is not deception, so we do not even have reasons to blame him. 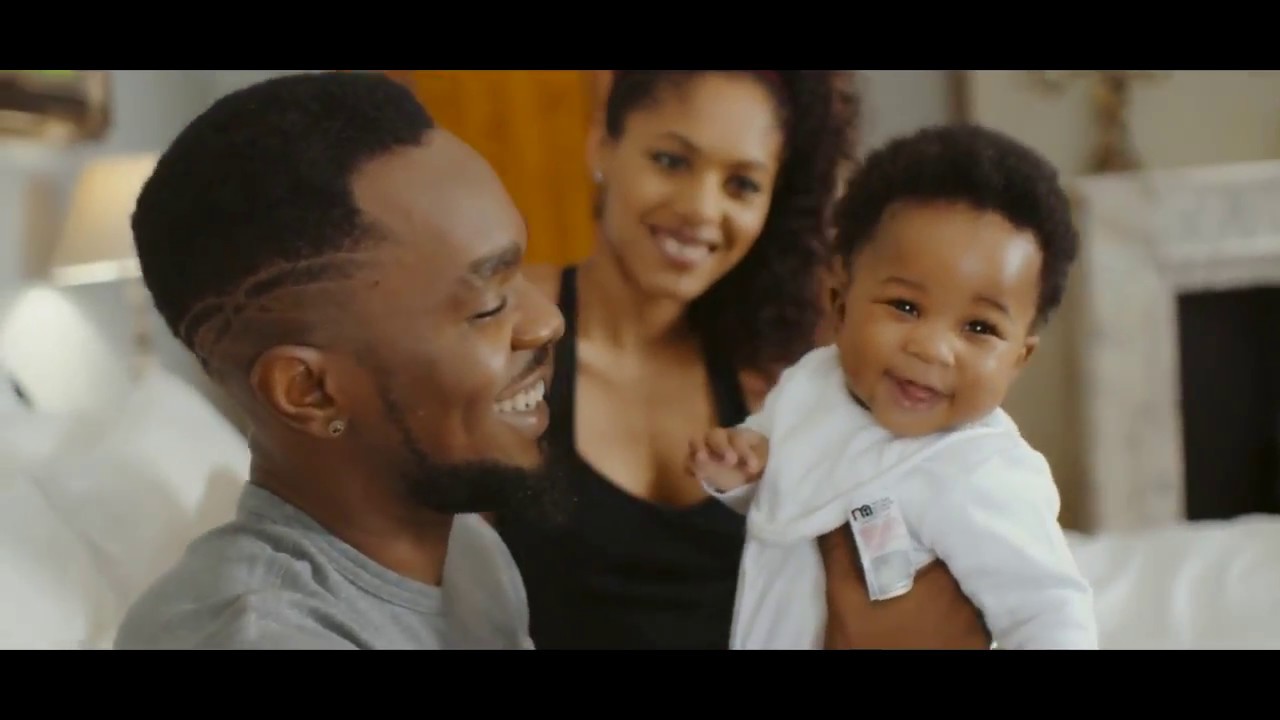 The proud father took to Instagram to share cute and adorable pictures of his little one. Captioning the pictures, the 30 year old wrote “My Wilmer is 2 .. Happy Birthday My Lil Queen..You are a Big Blessing to me ”

See pictures of the celebrant below; 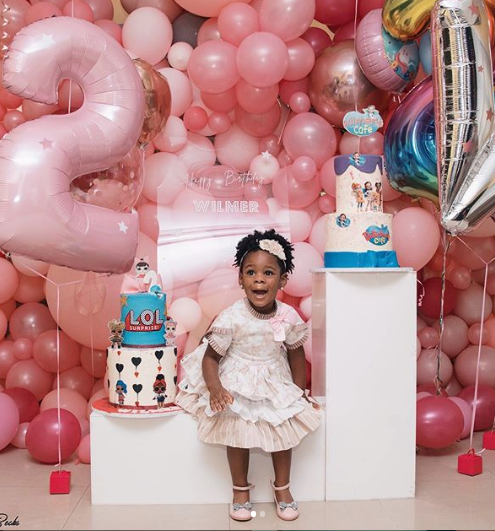 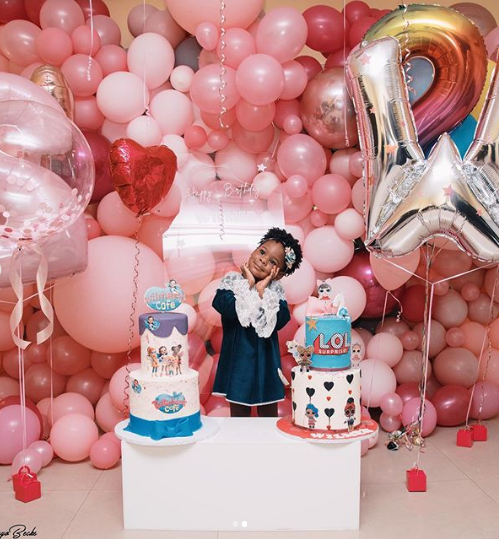 Recall that in 2018, there were speculations that the singer welcomed a child. He did not confirm or deny it. It was later speculated that a photo of him cuddling a new born baby was for a music video shoot. Among those he holds dear in his heart is his two-year-old-daughter Wilmer who he dedicated his album that dropped on the 24th May 2019.The Raggae dancehall singer has never shied from sharing moments with his daughter ever since she was born.