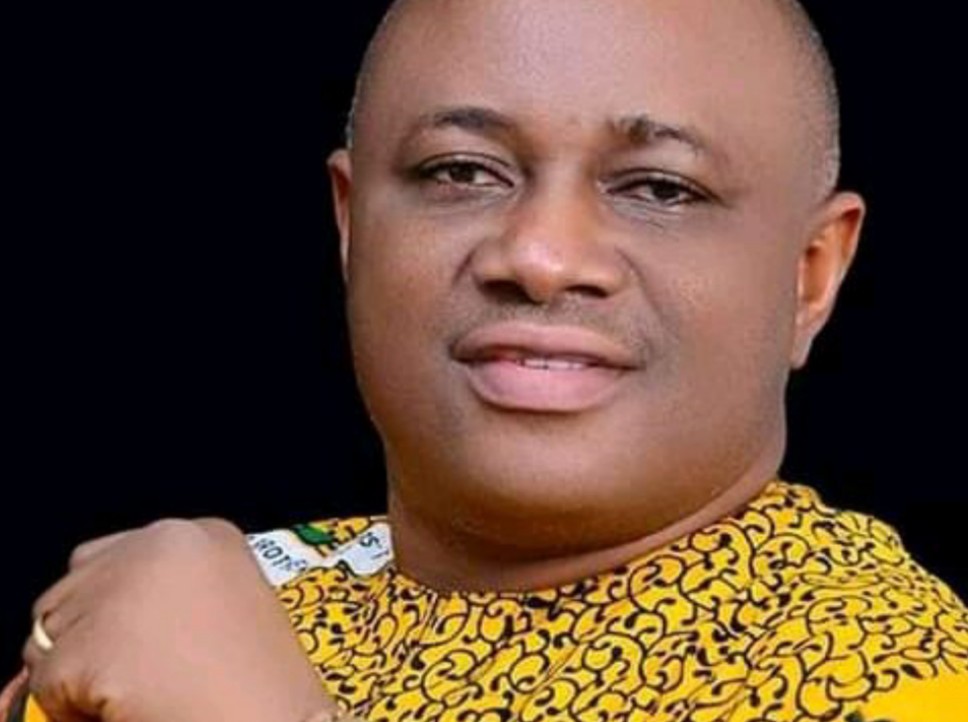 The Deputy Majority Leader of the Anambra State House of Assembly, Honourable Emeka Aforka has explained the reason why he banned his Children from speaking english at home.

The Lawmaker who was speaking on the importance of mother language stated that posterity will not forgive leaders of the present day, should they allow Igbo lan­guage to become extinct due to their own negligence and complacency.

Aforka said Igbo language has been treated with disre­gard and disrespect due to the irresponsibility of gov­ernment, organizations and individuals not champion­ing the course of promoting Igbo language as a cultural identity of Ndigbo.

The lawmaker, who ad­mitted that he was guilty of the crime of not speaking Igbo language so fluently, maintained that he had to begin the campaign from his household where he made it compulsory that his children will speak only Igbo language at home because English language had taken a serious toll on them.