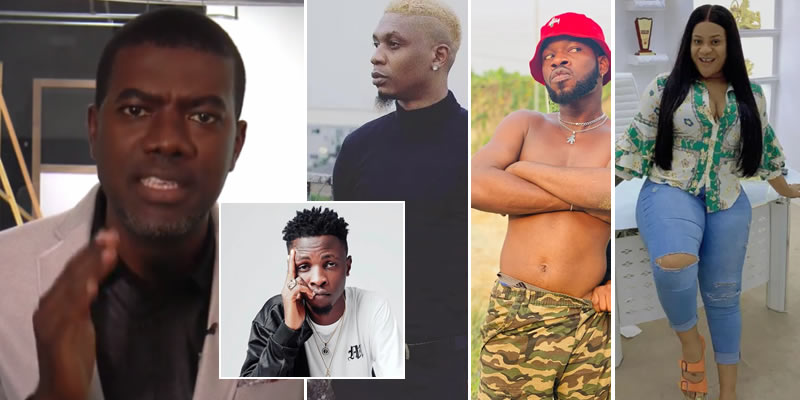 Many Nigerian celebrities, not excluding Reminisce, Ozlade, Chinko Ekun, Broda Shaggi and Nollywood actress Nkechi Blessing are supporting BBNaija 2020 housemate, Laycon to win the N85m grand prize for the Reality show. However, these celebrities’ actions is not going down well with Reno Omokri, a former aide to ex-president Goodluck Jonathan

“I saw a headline saying ‘#BBNaija: Over 20 Nigerian Celebrities Root For Laycon’. I was demoralised after reading all the names. Not one of the mentioned celebrities has rooted against General @MBuhari’s ₦162 fuel price increase. Is this how our lives will be?”, the former presidential spokesman wrote on his Twitter page.

WITHIN NIGERIA had reported that the Independent Petroleum Marketers Association of Nigeria (IPMAN) has revealed on Wednesday, that the Federal Government did not only increase pump price but also have increased the depot loading price of Premium Motor Spirit (PMS) aka Petrol. Hence, the outcry nationwide.