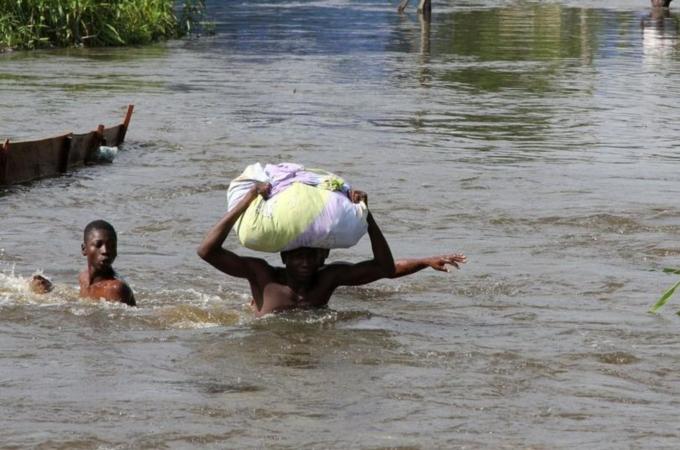 At least four persons have died after over 5,200 houses were destroyed due to flooding in Rogo and Danbatta Local Government Areas of the state.

NAN reports that Jili said two persons lost their lives and 200 houses destroyed in Rogo, while two other persons and over 5,000 houses were destroyed by flood in Danbatta.

“We deployed assessment teams to the affected areas. We also visited Rogo and Danbatta to sympathize with the victims over the disaster.

“There are reports of flooding in the 44 LGAs of the state due to heavy rainfall this season,” he said.

According to him, the displaced persons are currently taking shelter with their relatives in the affected communities.

Jili said the Agency had distributed relief items worth N3.5 million to the affected persons to alleviate their sufferings.

The Secretary urged residents of the state to clear drains and desist from indiscriminate dumping of waste on waterways to control flooding in the state.