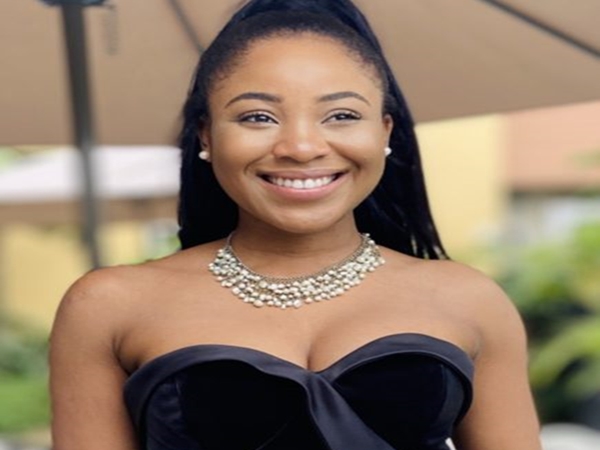 At least $15,863 (about N6.1million) have been generated from  in 22 hours, from a GoFundMe campaign launched for disqualified BBNaija Season 5 Housemate, Erica Nlewedim.

At press time, the funds were raised by 195 people.It was launched less than one hour after she was evicted on Sunday night for repeatedly flouting the Big Brother House rules.

Erica’s Instagram following has also grown by 80,000 followers in 23 hours. She currently boasts 662,000 as of Monday evening.

The GoFundMe was launched by Ehizode Irefo with a $100,000 goal (about N38m), which is the winning prize money set aside for the winner of the BBNaija show this year.

Ms. Irefo wrote on the GoFundMe page, ‘‘Erica Nlewedim, the star of BBNaija season 5, Lockdown edition whose journey on the show came to an emotional end – To realize some of her hopes and aspirations’’.

Her die-hard fans, who call themselves ‘Elites’, on Monday said they would rally around the actress and commercial model and ensure that the funds help fulfil her dreams.

Popular cross-dresser, Bobrisky, announced a donation of N1m to the disqualified housemate.

With over 1.03 million tweets dedicated to her since Saturday, Erica has trended on Twitter since her shocking outburst in the BBNaija house.

Prior to her disqualification, she always made it to the trends list.