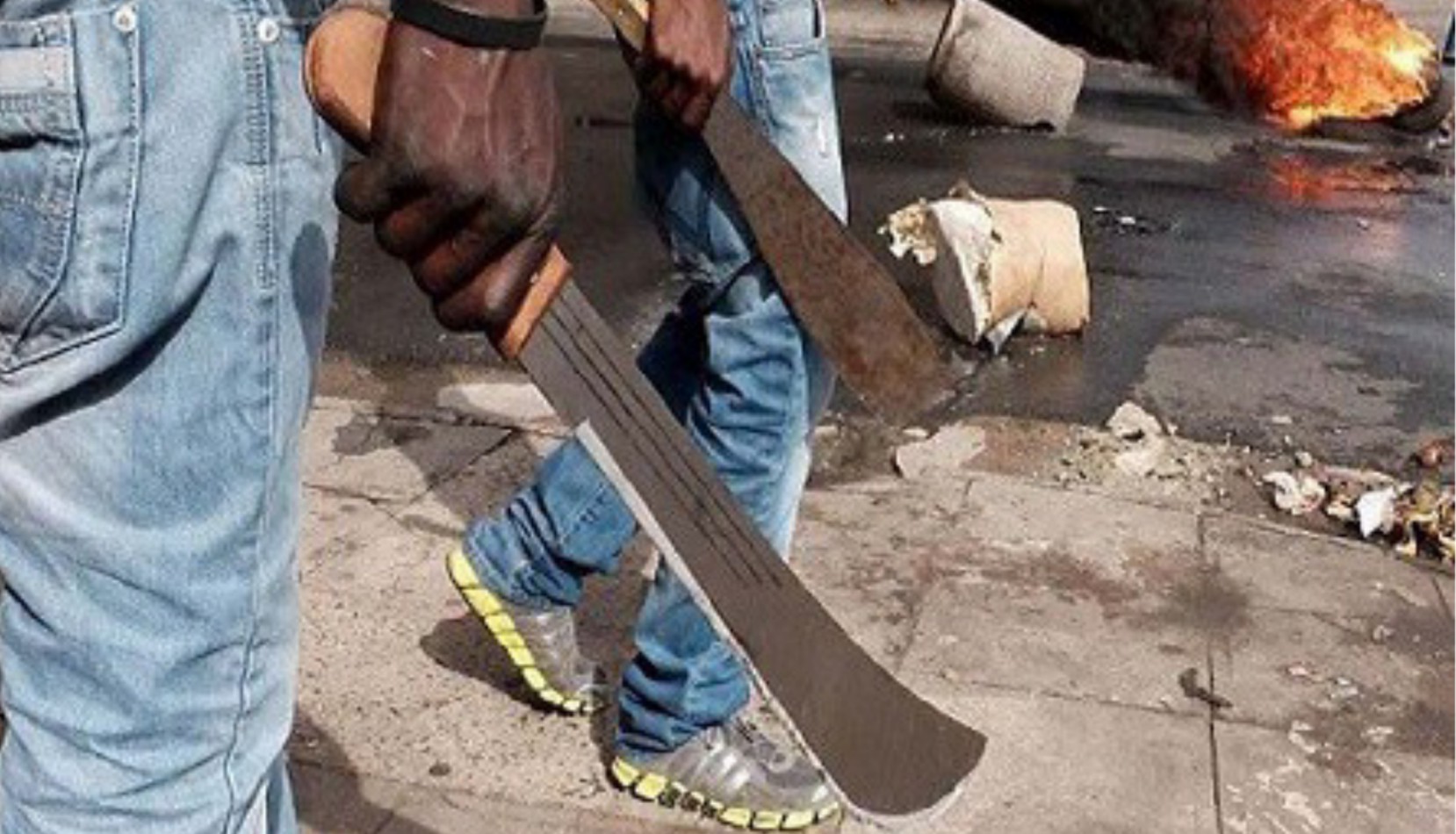 Ondo 2020: One killed, many injured as political thugs clash

At least one person was reportedly killed during a clash between suspected political thugs belonging to the ruling All Progressives Congress (APC) and members of the opposition party in the town, Zenith Labour Party (ZLP) in Idanre, Idanre Local Government Area of Ondo state.

It was gathered that no fewer than 20 persons were either stabbed or injured during the encounter and they were said to be receiving medical attention at different hospitals in the council.

It was learnt that trouble started when some political thugs suspected to be APC members saw a young man, identified as Taiwo, putting on a ZLP face cap and ordered him to remove the cap.

The ZLP member was said to have queried the political thugs and refused to removed the cap, while the thugs swarmed on him, beat and macheted him until life was snuffed out of him.

Taiwo was said to have been left dead in the pool of his blood while some of his members and friends who tried to defend him were injured by the thugs who were allegedly led by one Agarawu who resides in the town.

Sources said “Taiwo was macheted severally by the thugs until he could not move again while those who attempted to rescue him were also injured.

It was gathered that his remains had been deposited at the morgue of the General Hospital, Alade Idanre.

Confirming the attack and death of one of ZLP in Idanre, the Director-General of the Agboola Ajayi Campaign Organisation, Kola Ademujinmi, described the incident as unfortunate, saying the APC thugs had been threatening other opposition parties in the town.

Ademujinmi warned the thugs against causing a crisis in the town saying the incident had been reported at the police station.

In his reaction to the allegations, the APC state Publicity Secretary, Alex Kalejaiye, said the party would not condone thuggery and distanced the party from the attack.

Kalejaye said “APC will neither promote violence nor endure thuggery”

He called on security agents in the state to investigate the incident to unravel those behind the attack.

However, the State Police Public Relations Officer (PPRO) confirmed the incident, saying one person was killed during the fracas between two rival political parties.

He said policemen from the command have been able to restore normalcy in the town with a promise that those behind the attack would be brought to book.

Meanwhile, youths from the town on Thursday disrupted commercial activities in the town, protesting over the incessant attack by political thugs on the people of the town.