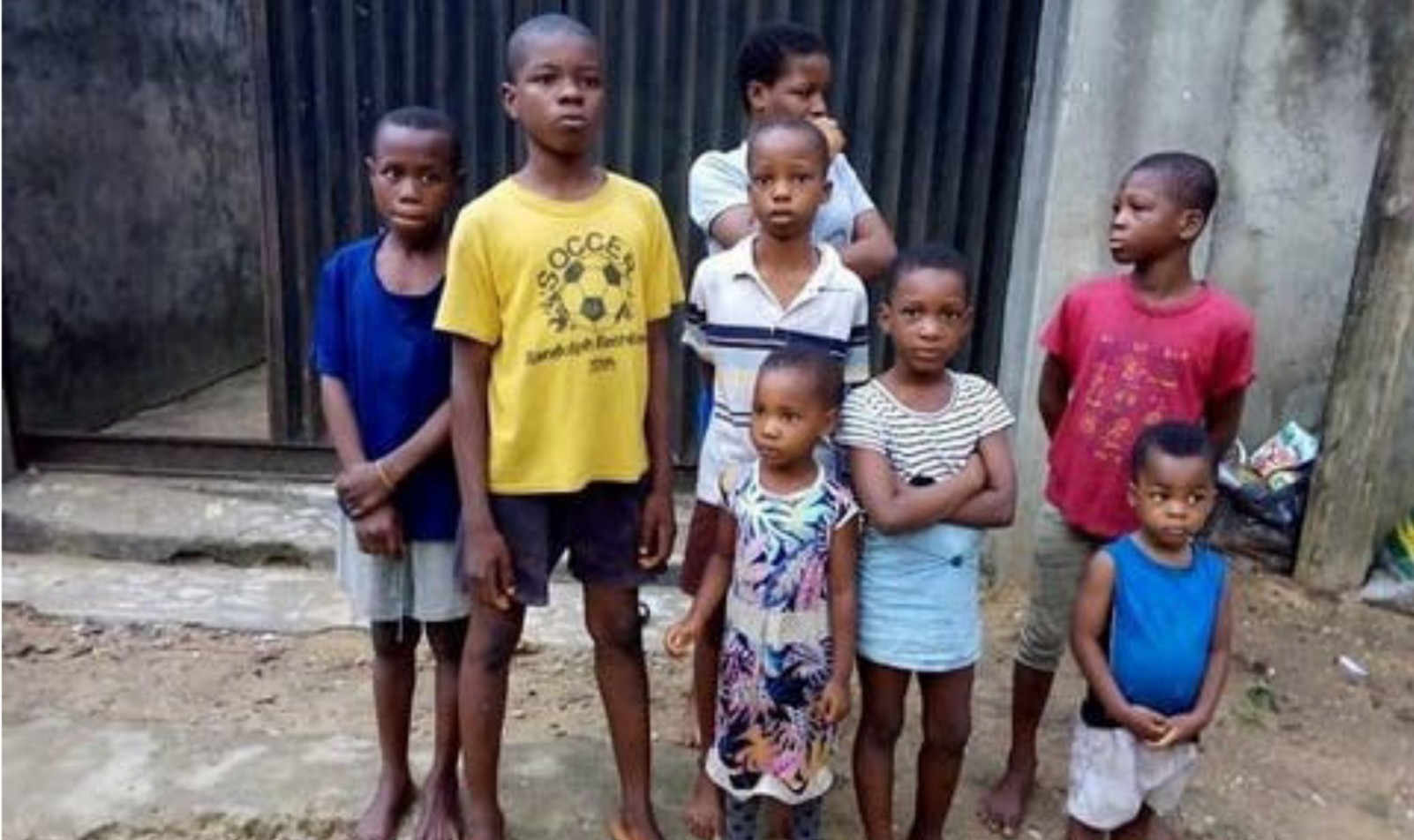 The Anambra State Police Command said it has rescued eight children suspected to have been snatched at gunpoint from different states including a fifteen-year-old pregnant girl.

Mohammed said the suspects specialise in child-snatching, child stealing and trafficking from different parts of the country especially South-East and South-South geo-political zones of the country.

He said preliminary investigation revealed that the children (five boys and three girls) were stolen from Rivers, Bayelsa, Imo, Abia and Anambra States at gunpoint.

“Consequently, upon interrogation, the suspects voluntarily confessed that they usually steal the children and bring to their sponsor one Mrs Joy Lazarus ‘f’ of Urata in Abia State who allegedly buys the children at the rate of between two hundred and four hundred thousand (N200 and N400,000) naira depending on their age and gender.

“Further investigation also revealed that in addition to child stealing and trafficking, the same sponsor Mrs Joy Lazarus also lures underage girls into getting pregnancy after which she will buy the children from them immediately after delivery.

“So far, eight children of various age bracket were rescued from the syndicate including a year and half-old baby recently snatched from the parent at gunpoint in Orlu, Imo State as well as a 15-year-old pregnant girl. The investigation is still ongoing after which all the suspects would be brought to book.

“Meanwhile, all the children are in protective care and would be handed over to the social welfare department for custodial care.”

The State Commissioner of Police, Mr John Abang, urged parents and guardians to always monitor their children and caution them against strangers.

The CP further enjoins the public whose children were either stolen or missing to report at Onitsha Area Command for proper identification and claim their children.