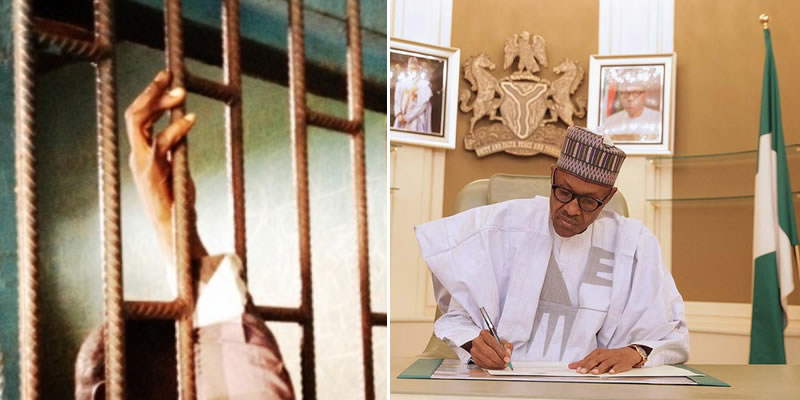 “Nigerians should worry for themselves”, Lawyer laments after discovering prison cell in presidential villa

Nigerian Lawyer, Prof. Zainab Duke Abiola has alleged the adoption of military tactics in a panel that was set up to be public at the presidential villa on Monday as she also accused DSS of bundling a lady identified as Fatimah into cell in the Villa.

Abiola disclosed this in an interview with The Cable, while expressing her ordeal as a counsel to Ibrahim Magu, suspended acting chairman of the Economic and Financial Crimes Commission (EFFC).

WITHIN NIGERIA recalls that Magu’s probe deteriorated on Monday after two lawyers representing the former EFCC boss were walked out by security agents from the sitting of Commission of Enquiry at the presidential villa.

Abiola, who was among the lawyers walked out of the panel’s sitting, said “This is a democratic dispensation, you cannot bring military tactics, a Hitler’s Gestapo rule to this type of occasion,” .

Recounting on how Ayo Salami, head of the panel ordered DSS on her and colleagues, she said “He called the DSS, they were fully armed. So, we left. But the other lady, Fatimah, was bundled and put in a cell, in a prison cell. So, there is a prison in the presidential villa? Nigerians should worry for themselves.”