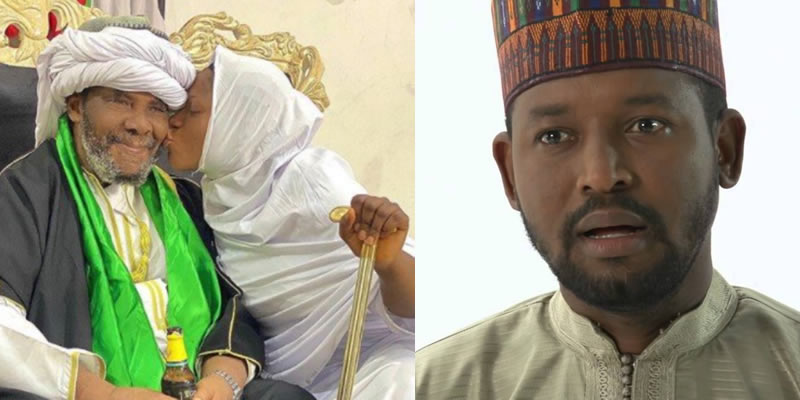 Popular Kannywood actor to pay to have his scenes cut from controversial movie, “Fatal Arrogance”

A Popular Kannywood actor has revealed that he is ready to pay to have his scenes removed from up and coming controversial movie, “Fatal Arrogance”.

This is coming after Veteran actor, Pete Edochie was allegedly threatened by the IMN over his role in the movie, which allegedly portrays Islamic sect, Shiites as terrorists.

He told BBC Hausa he regretted appearing in the film.

“I have told the producer to remove all my scenes in the movie, that I am ready to pay for damages, which is what the rule says,” he said.

“I never knew some of the scenes in the film will be portrayed in that manner. I only acted (in) my scenes, which I appeared six times in different places. In the film I was shot, and later died,” he said.

“It was a film that showed the clash between Nigerian Army and members of the Shiite movement in Zaria, and many members of the group were killed. When I read the script, I saw nothing castigating Islam in it, but you know script can change at some point, that was what happened.”

It comes amidst controversy surrounding the yet unreleased film, depicting the clash between members of the Islamic Movement in Nigeria and the military in Zaria.

The movement complained on social media that it was shocked it and its leader Sheikh Ibraheem Zakzaky were depicted and badly portrayed as terrorists.

The film, shot in Enugu, starred Pete Edochie and was produced by Anosike Orji.