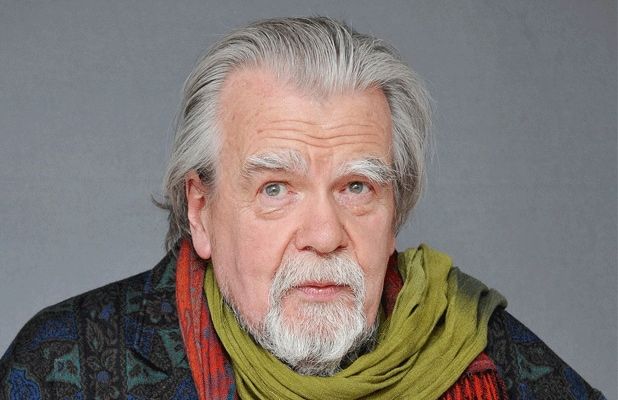 Lonsdale, who played a Bond villain opposite Roger Moore’s James Bond in the 1979 film Moonraker, passed away in his home in Paris – his agent Olivier Loiseau confirmed, according to AFP.

Michael is famed for playing Hugo Drax in the 1979 James Bond film Moonraker opposite Roger Moore.

Lonsdale played an industrialist planning to poison all humans on Earth before repopulating the planet from his space station.

When quizzed by James Bond fan site Mi6-HQ if ever worried about playing a Bond villian and if it would affect his career, he said: “Not at all! On the contrary! Because, I made so many films that were not really very popular or didn’t make much money, and I only made poor films, so I thought I might like to be in a rich film.”

He added: “It was a great experience to make a very popular film. Everybody was so kind. Roger Moore, Lois Chiles and Richard Kiel were all wonderful. There was a beautiful understanding between the actors, and so I was very happy to do that.”

The Hollywood actor was also known as detective Claude Lebel 1973’s spy movie The Day of the Jackal and as. M. in The Remains of the Day.

In 2005 he appeared in Steven Spielberg’s historical drama Munich.

Over his career, the star played more than 200 roles in both French and English film, theatre and television.

In 2011 he won France’s Cesar for best supporting actor in 2011 for his role in Xavier Beauvois’ “Of Gods and Men.”

His performance in “The Day of the Jackal” earned him a supporting actor BAFTA nomination.

As well as an impressive on screen career on the screen, he also authored a number of book – including Love will save the world and My paths of hope.