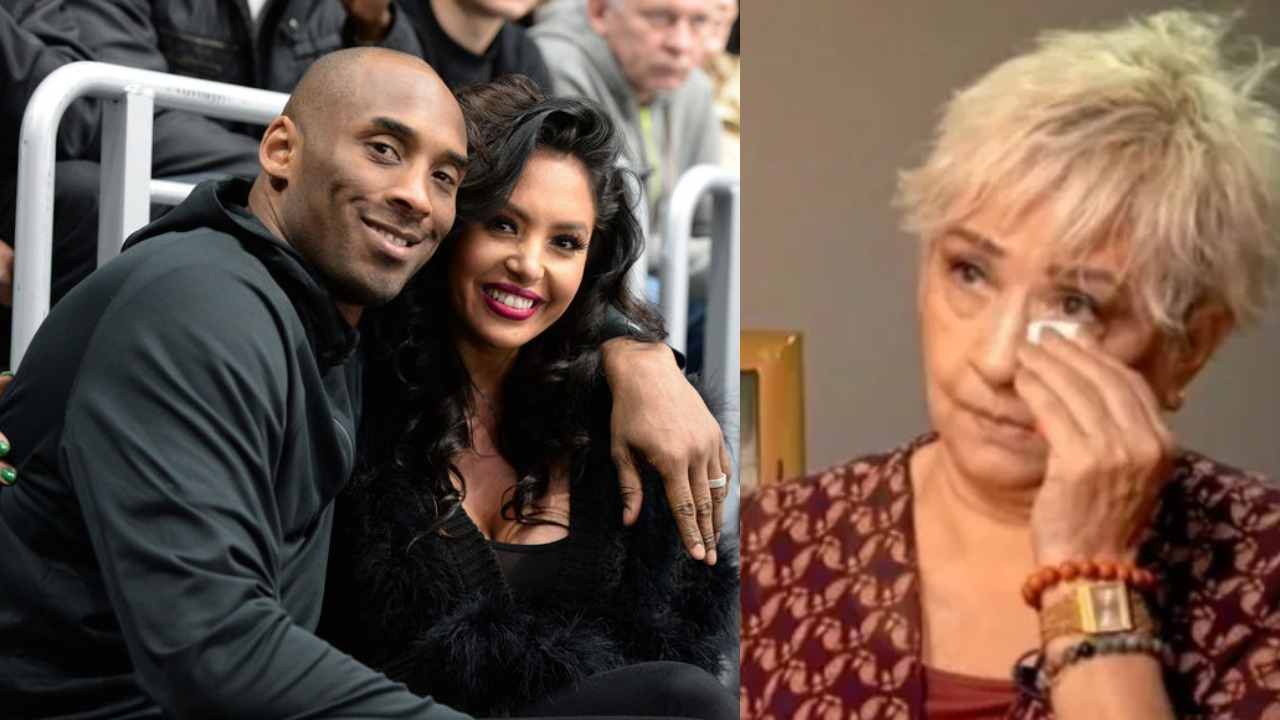 Nine months after the tragic death of NBA star, Kobe Bryant, the mother of his wife, Vanessa has cried out after she threw her out of his home.

According to Vanessa’s mum in an interview she granted after Kobe’s death, she mentioned that she got kicked out by her daughter from the house of late NBA star, Kobe Bryant.

Recall that on the 26th of January 2020, the death of the American professional basketball player and his daughter broke the internet.

According to reports, Bryant was flying with his 13-year-old daughter Gianna and seven other people when the helicopter went down “in a remote field” in Calabasas, Calif. around 10 a.m. His death was such a sad one and it was very difficult for his wife, Vanessa to bear.