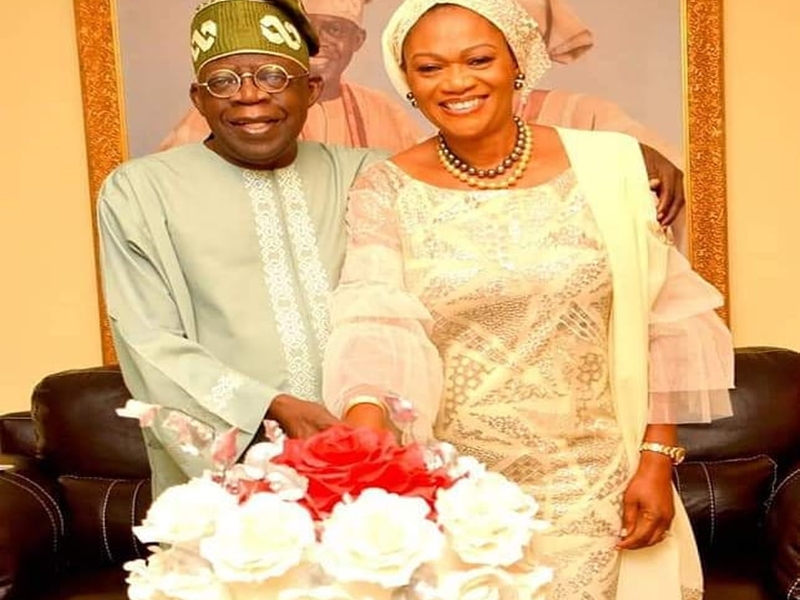 The wife of APC National leader, Bola Tinubu, had an private celebration this afternoon and also released new photos to celebrate her birthday.

President Muhammadu Buhari through his aide on New Media Ahmad Bashir wished and celebrated her on her birthday. 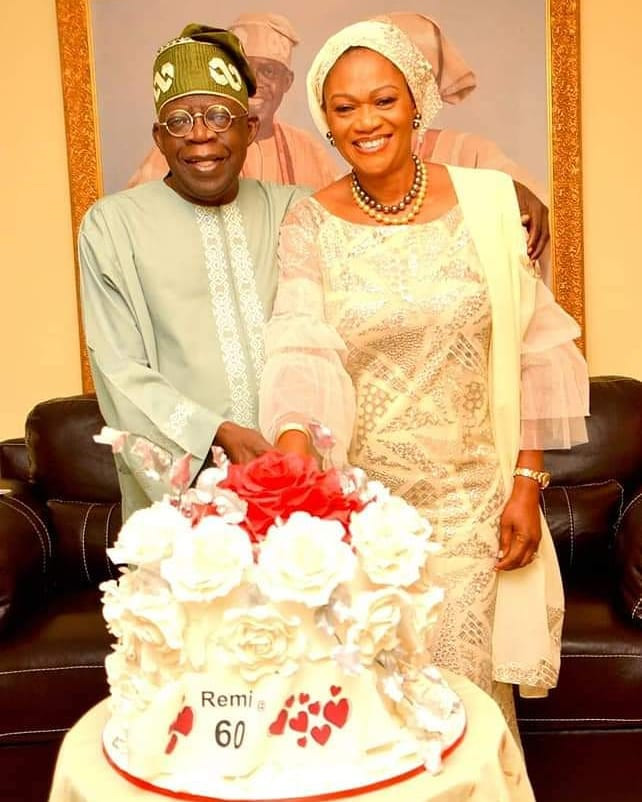 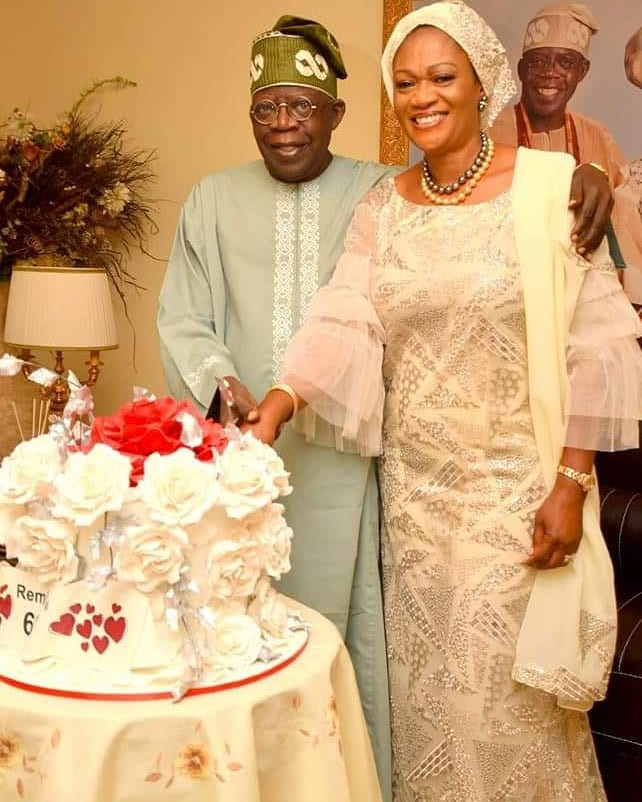 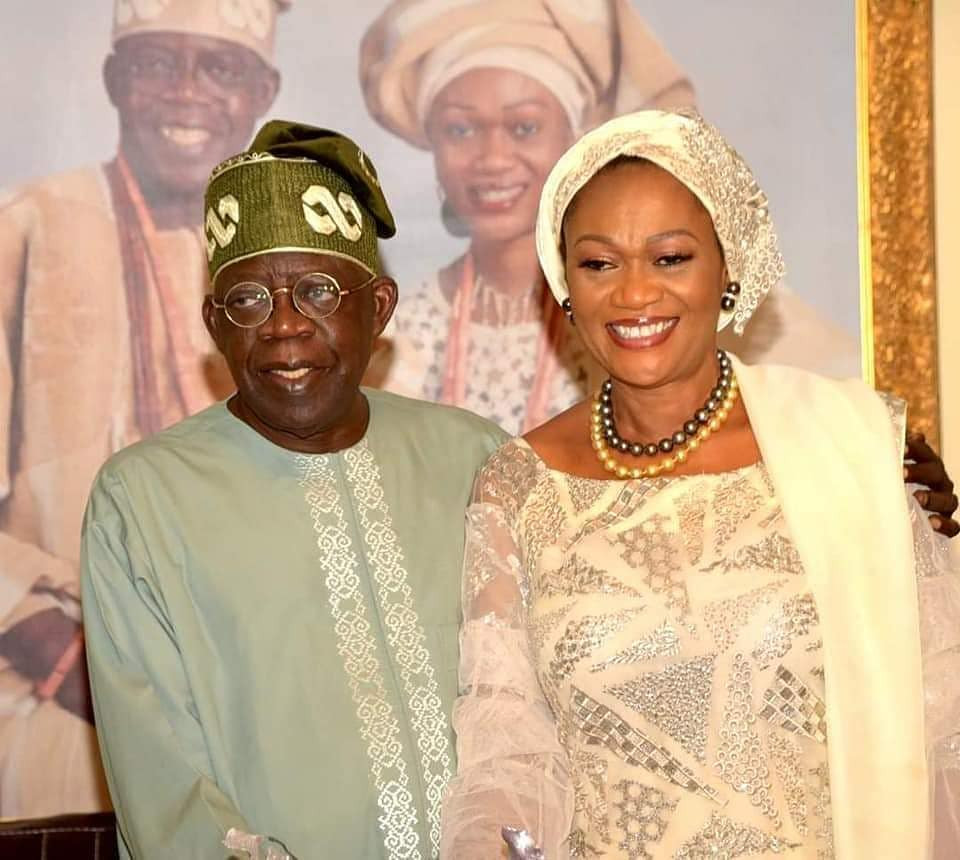 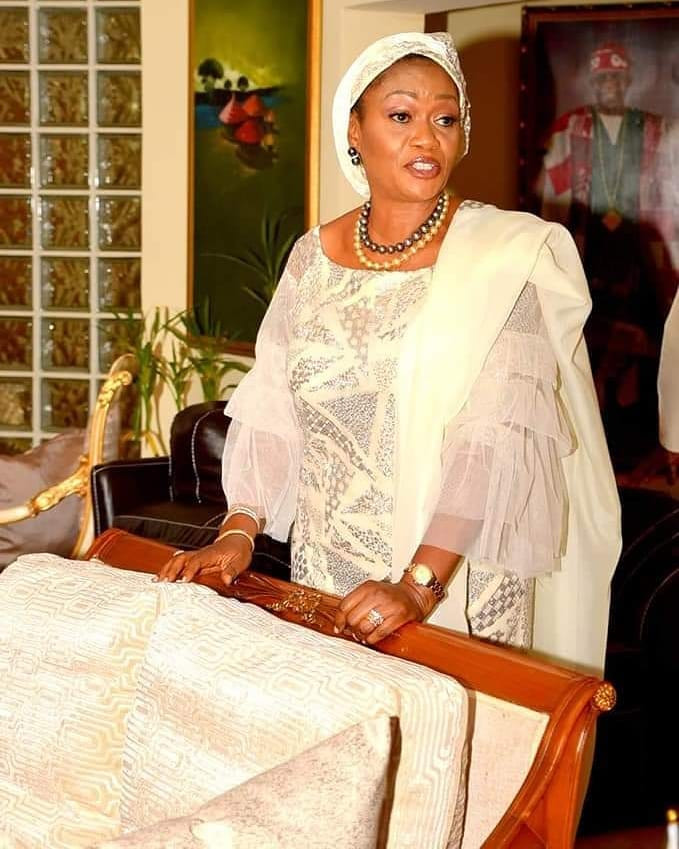 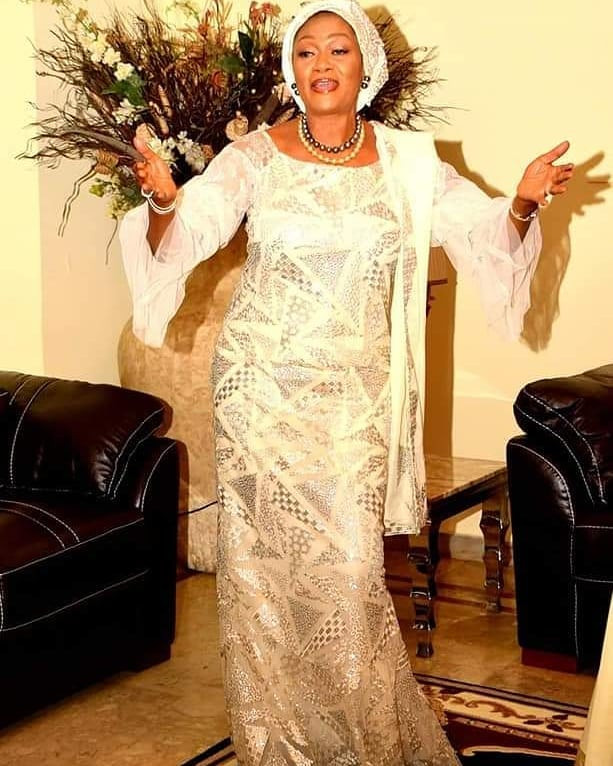 In other news, last year, office of Oluremi Tinubu, was looted, with computers and other devices stolen.

Mrs. Tinubu, in a statement issued by legislative aide, Nifemi Aje, disclosed that an HP laptop computer, Smile internet modem, some copies of the Nigerian Constitution, machine box attached to the Closed Circuit Television camera, among others, were stolen by the yet-to-be identified thieves.

PHOTOS: Amotekun will be answerable to me, Makinde reveals during…

Tinubu disclosed that report of the theft has been lodged at the National Assembly’s Police Post.

Boyi, in a petition to the Sergeant at Arms, Brig.-Gen Mohammed Sani (retd.), reported that his office had been emptied by the thieves.