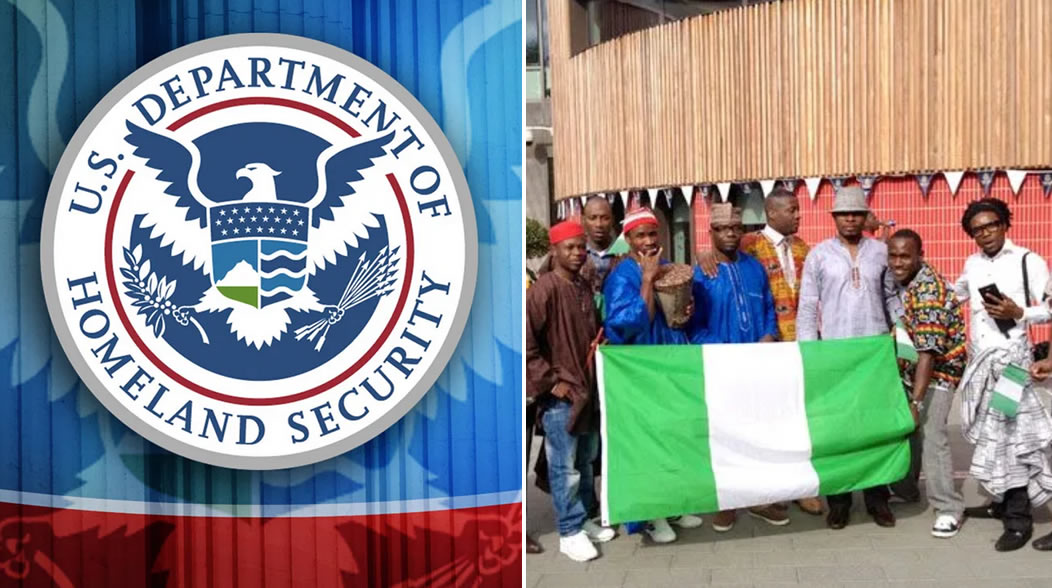 After a failed plan to strip international students of their visas if they are not required to attend some classes in person, during coronavirus lockdown, in July, the United States is seeking new guidelines that could restrict some international students, including those from Nigeria, from admission of more than two-year period.

In the new measures published in the US federal register and scheduled for announcement on Friday, the DHS proposed a “maximum admission period of up to 2 years for certain students”.

If approved, the new guidelines from the Department of Homeland Security (DHS) mean affected students will be barred from four-year courses in the US.

Among the countries targeted in the new policy are those on the US “State sponsor of terrorism list” and students from countries that visitors have overstay rate of more than 10 percent.

The DHS said the two-year limit is based on factors that it identified as “involving national security and public safety concerns.”

“A key goal of shifting aliens in F status from D/S to an admission for a fixed time period is to provide pre-defined time periods for immigration officers to evaluate whether a nonimmigrant has maintained his or her status.

“If an immigration officer finds that an alien violated his or her status prior to or during the course of an EOS adjudication and denies the EOS request, the alien generally would begin accruing unlawful presence the day after issuance of the denial.”

The DHS added that the proposed rule seeks to reduce instances in which F, J, and I nonimmigrants — mostly students and exchange visitors — “unlawfully remain in the United States after their program or practical training ends.”

“Under this proposed rule, aliens who remain in the United States beyond a fixed time period generally would begin accruing unlawful presence,” it said.

“Depending on the extent of unlawful presence accrual, an alien may become inadmissible upon departing the United States and will be ineligible for benefits for which admissibility is required, such as adjustment of status to that of a lawful permanent resident.”