According to reports on various Hausa Facebook pages, the frustrated young man tore all the certiicates and set them ablaze because he was unable to secure a job since graduation. 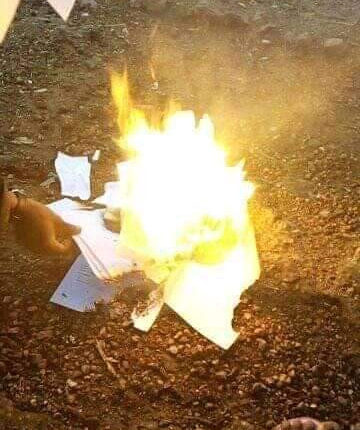 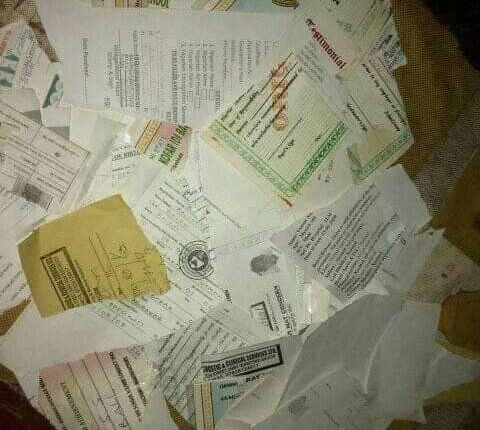 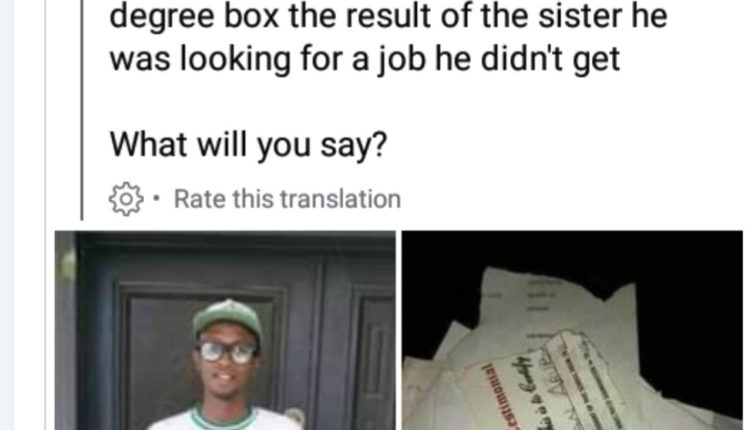 In related development, a Nigerian boy has taken to Instagram to share a video of himself burning all his school certificates to ashes, out of frustration.

The angry lad expressed the fact that school is a major scam to him, and he will only end up being a slave to a white man if he keeps on attaching his success to his school certificates.

Buttressing his point, the young lad mentioned Igbo men, and the fact that most of them are making serious money in Nigeria, despite being uneducated. Read more here.