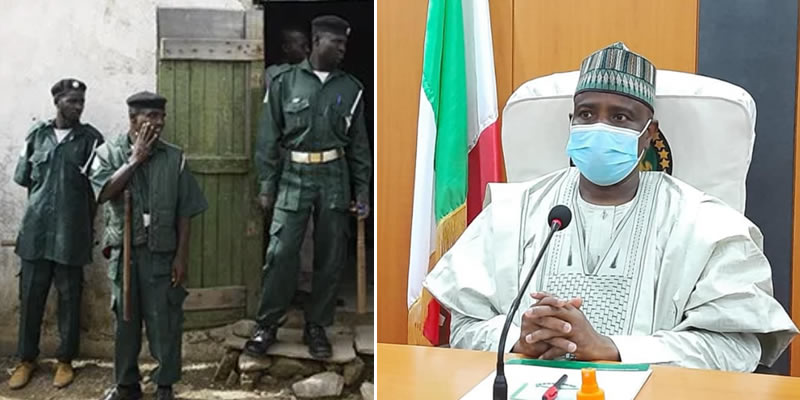 Sokoto State Hisbah police has been disbanded by the State governor, Aminu Waziri Tambuwal, over power tuzzle and factionalization.

Prior to the governor’s decision to halt all activities of the Hisbah police, WITHIN NIGERIA learnt that the Hisbah board in the state has been rocked by crisis for so many years as three persons have been simultaneously claiming to be leaders of the committee without the government’s approval.

In a bid to re-organize and harmonize the activities of Hisbah in the state, a 36-men committee was inaugurated by the Governor. 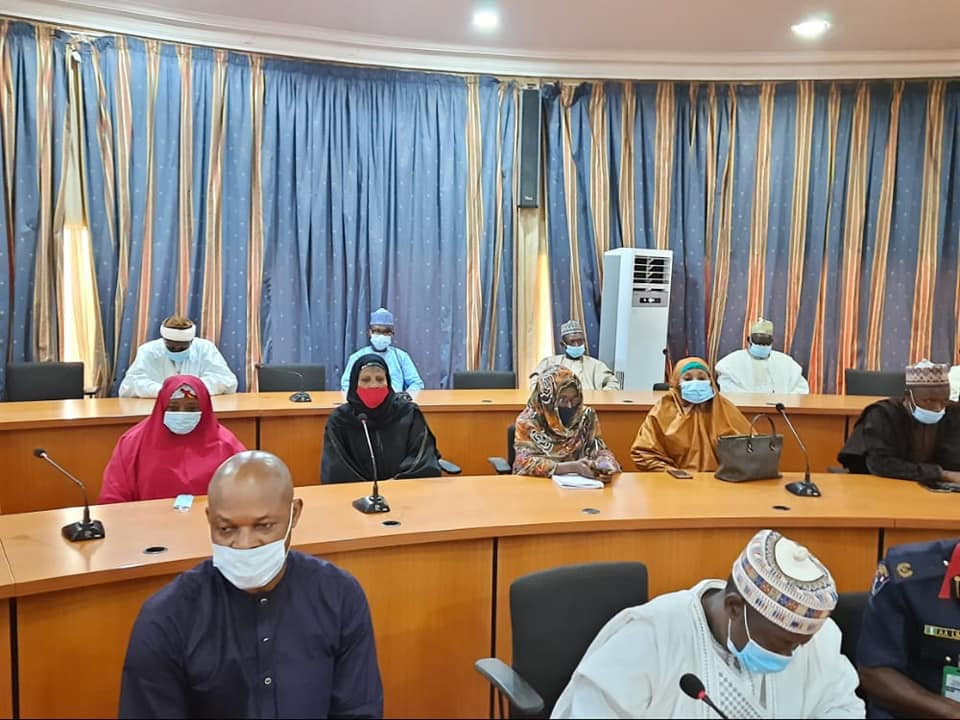 The committee is led by the Wazirin Sokoto, Prof. Sambo Wali Junaid, Secretary the Permanent Secretary in the state’s Cabinet Affairs office, Alhaji Bande Rikina as the secretary.

Other members comprise of Islamic scholars, security agents, representatives of the Sultanate Council, civil society groups, the Ministry of Religious Affairs, the Ministry for Justice, Women in Daawa, the Federation of Muslim Women Associations of Nigeria (FOMWAN), the Muslim Students Society (MSS) among others.

Speaking at the event, Governor Tambuwal said the inauguration of the committee became necessary because of the need to have a legitimate structure that will perform the activities of the Hisba according to law.

He charged the committee to look at the law establishing the Hisbah in the state in order to come out with a comprehensive report on what its statutory roles are.

In his acceptance speech, the Chairman of the committee, Prof. Junaid thanked the government for finding them worthy to serve it.

He said they will do everything humanly possible to carry out their assignment effectively .
Waziri added that in the course of their assignment they will consult the Sultan of Sokoto, Muhammad Sa’ad Abubakar and other stakeholders for further advise and inputs.