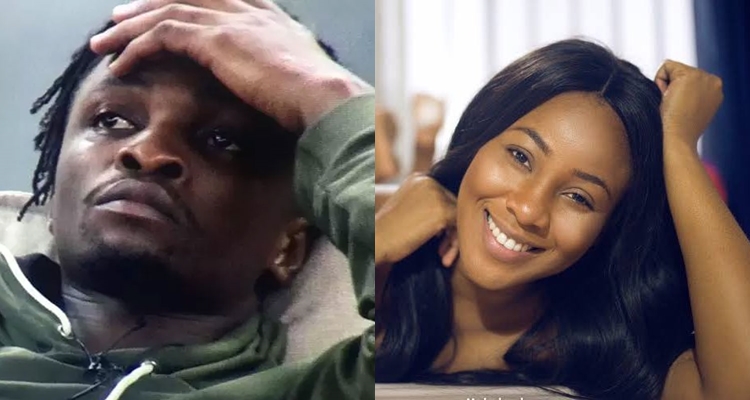 BBNaija season 5 disqualified housemate, Erica has revealed the status of her relationship with Laycon in an interview with popular OAP, Toke Makinwa.

According to Erica who is yet to congratulate the rapper for emerging winner of the reality show, she is not sure of her relationship with Laycon but she believes time will tell if they will ever be friends again.

”I just moved with people according to the energy, time would tell if we become friends again” the actress said.

When asked how she felt about Laycon winning the grand prize, Erica revealed, she is happy he won.

Within Nigeria recalls that Laycon and Erica were best of friends until their relationship went sour after he revealed his intentions about having feelings for Erica. Unfortunately, the quarrel between the two friends led to Erica’s disqualification from the ongoing reality show.