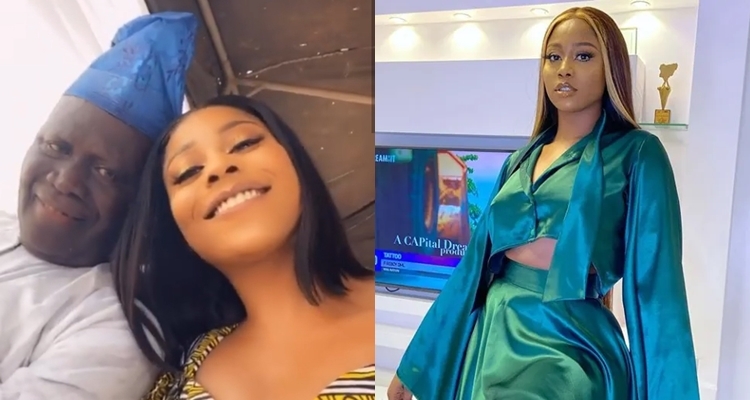 Actress Lilian Afegbai, is mourning as her father, Mr. Adams Afegbai has died on Tuesday September 29.

Laate Mr. Afegbai died few weeks after suffering severe burns on his farm in Owan East Local Government Area of Edo State earlier this month. The retired police officer was on his farm trying to burn some waste when the fire caught his clothes and spread over his body.

“My dad is 80 years old, he is a retired police officer, politician and he owns a farm. When the COVID -19 pandemic started, he felt it was going to be safe for him to be in his village for a while. He is a very hard-working man and likes to do things by himself even when he has people around to help out. On this sad day, he went to his farm and was trying to burn some pieces of stuff. Unfortunately, his clothes caught fire and it burnt him. The fire peeled off the skin on his back, hands and some other parts. It is so bad that I cannot post his photos because it is a very bad sight. It was not a minor burn.

‘‘When the fire caught his outfit, there was nobody around to come to his aid. It burnt the clothes and got to his body. Thankfully, he had his phone with him, so he called a member of my family who rushed to the farm. He has been hospitalised for a week now. He was moved from his village to a hospital in Benin City. I don’t think what happened is a spiritual attack. I feel everything happens for a reason. God is aware of everything, maybe something worse could have happened to him if it was not the burn.

‘‘The doctors are doing their best; the specialist comes to the hospital every day, pending when his surgery will be done. I do not want to be negative about my father’s state at all. It has not been easy on my mother because her blood pressure is higher than it is used to be.’’

Lilian announced his passing on her Insstastories this evening. May his soul rest in peace, Amen. 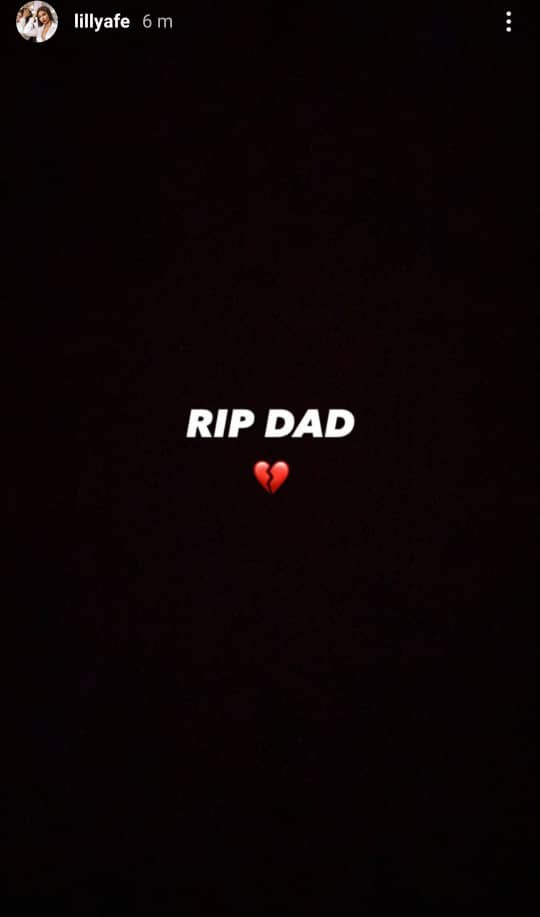