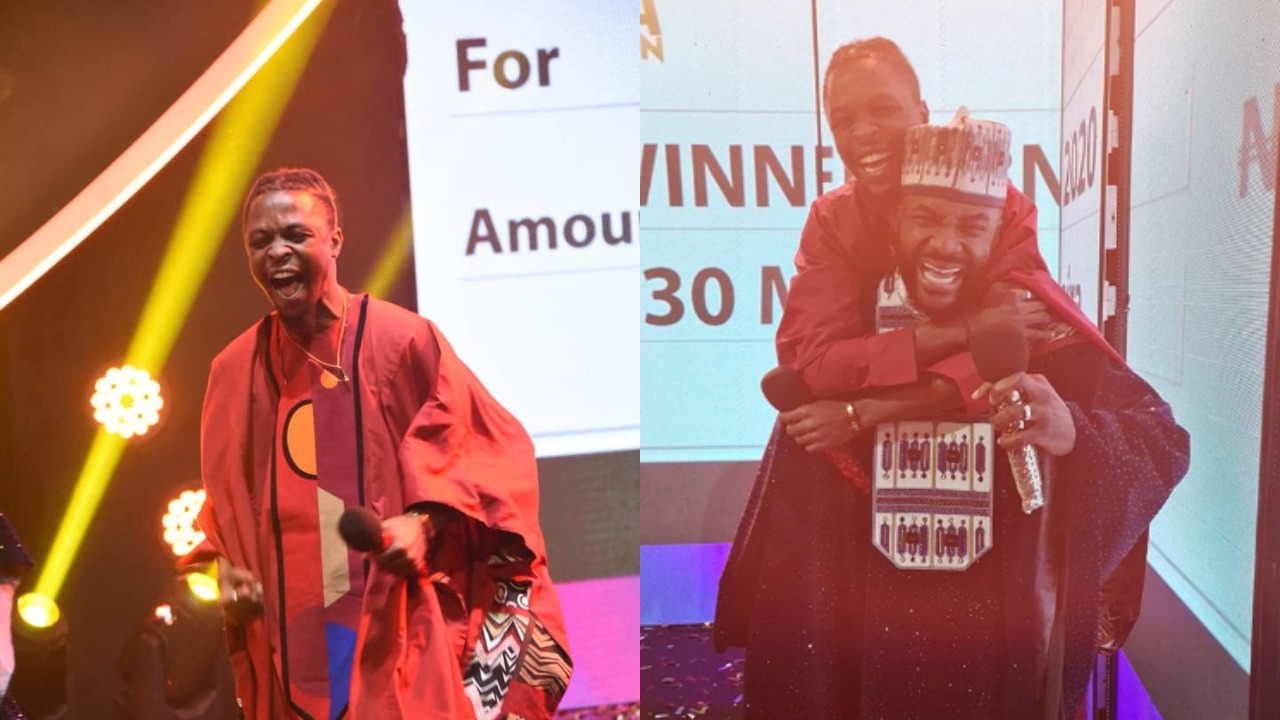 ‘I am still shocked’ – Laycon finally speaks on winning BBNaija

BBNaija season 5 winner, Olamilekan “Laycon” Agbeleshe has finally broken his silence since his victory on the 27th of September. Speaking in an interview with Ebuka, the 27 year old mentioned that he is still shocked about him emerging as the winner of the reality show.

According to the 26 year old, he did not go for the reality show to win. He went for fame because of his music career and he his still in shock, finding it hard to believe that he won the show.

When asked if he felt intimidated by the housemates, the graduate of philosophy from the University of Lagos said he questioned himself several times that what was he doing in the house. Laycon added that it took time for the housemates to connect and be friends with him.

Watch his interview below;