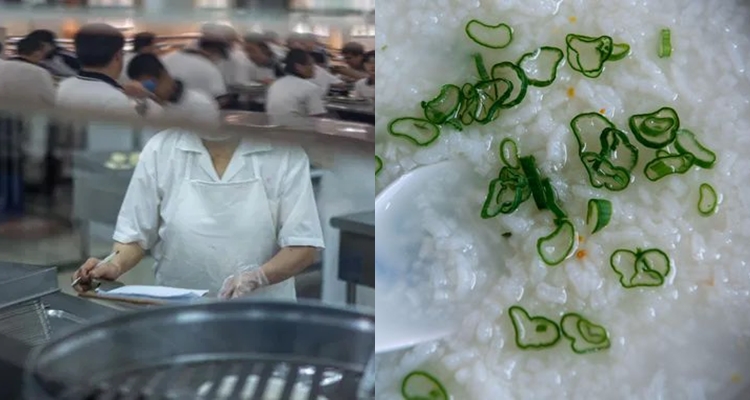 Following the poisoning of 25 students with a nitrate-lace porridge, a kindergarten teacher has been sentenced to death.

The Jiaozuo Intermediate People’s Court in Henan province established that the teacher identified as Wang Yun committed the crime after an argument with a rival staff member over how best to handle the students.

After the argument, Wang purchased the nitrate from online and added it to porridge supplied by the school on March 27, 2019, with the intention to kill other teacher’s students as well.

Nitrite is toxic and a likely carcinogen used in fertilizers, food preservation, and even munitions and explosives. At high levels, it can stop the human body from properly absorbing oxygen.

However, in an official ruling Monday, the Jiaozuo Intermediate People’s Court in Henan province described killer Wang Yun’s motives as “despicable” and “vicious.”

“She should be punished severely in accordance with the law,” the ruling said.

It was also discovered that Wang had previously been caught trying to poison her husband, surnamed Feng, in February 2017 after an argument.

On that occasion, Wang poured nitrite into a glass used by Feng, causing minor injuries.

At the time of the 2019 kindergarten poisoning, one parent told China’s state-run tabloid Global Times he had received a call from the kindergarten saying his child had vomited and fainted. When he arrived, his child was unconscious.

“The vomit was all over (their) pants. There were other children who were also throwing up, and they looked pale,” the father, surnamed Li, said.