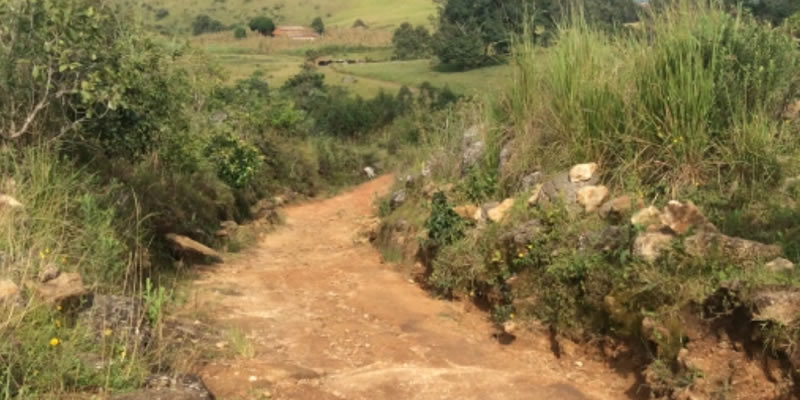 Girl murdered on her way to church in Delta, vital organs removed

The residents Umusume community in Obiaruku, Ukwuani Local Government Area of Delta State, have been left in fear after the lifeless body of a young lady identified as Miss Anwuli Joy Agu was discovered on a school premises with some vital organs of the lady missing and her hair shaved off on Sunday.

The lady was murdered and dumped inside Esume-uku Primary School, Obiaruku, by some suspected ritualists. Upon discovery, the body was evacuated by policemen attached to Obiaruku division.

The Commissioner of Police, Hafiz Mohammed, confirmed the development, adding that the police were already combing everywhere since Sunday to arrest the hoodlums.

According to one of the deceased’s relations, Anwuli was murdered on her way to church mass and dumped in a nearby primary school in Obiaruku. The community had to invite the police before evacuating the body because of the state in which it was found.

Speaking recently during his parade by the Delta State police command, a suspected online scammer, which is otherwise known as Yahoo Yahoo, told newsmen that a few of them practise Yahoo Plus rituals. On average, he said it took them about three hours on each victim to extract the organs.

Narrating how they kidnapped their victims and mutilate their bodies, Macaulay Desmond Oghenemaro, said: “We drive by in a lazy fashion. Myself, Emese Emudiaga Kelvin and Onoriode Enaike are good spotters. We know a victim when we see one. The signs are usually obvious: a response to a cat-call, eye contact, a smile, a wave of the hand, a thumbs up or just the mere sight of our expensive car is enough to pull a vulnerable, or even, willing participant.

“Our day job as ‘Yahoo boys’ (online fraudsters) has taken a new twist. We are now Yahoo Plus Plus, a code name for ‘ritualists’ to guarantee success in internet scams.”