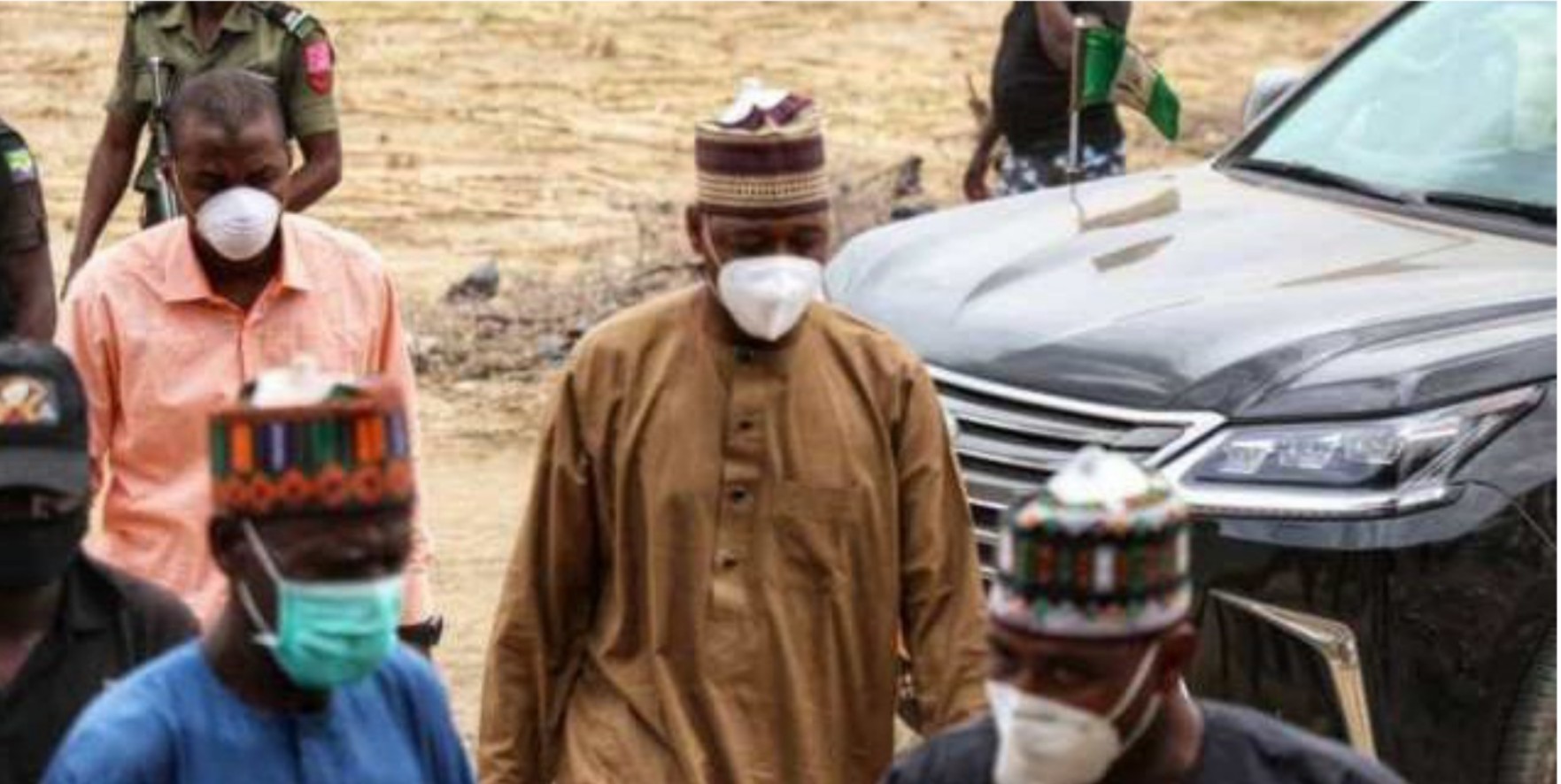 The death toll from Boko Haram attack on the convoy of Borno State Governor, Babagana Zulum, has risen to 30, security sources said Saturday.

Two sources told AFP the number of fatalities from the attack Friday had doubled as more bodies were found and now included 12 policemen, five soldiers, four members of a government-backed militia, and nine civilians.

“The tally has increased to 30 as many bodies were picked in the surrounding areas after the attack,” one of the sources said, adding that “many people were injured”.

Recall that an ambush on the convoy of the Borno State Governor, Babagana Zulum, on Friday left about 15 persons dead.

The governor’s convoy was said to have been attacked between Monguno and Baga areas of the state.

A source at the Borno State Government House in Maiduguri also told newsmen that the governor had left Maiduguri for Baga to prepare for the planned return of internally displaced persons from Maiduguri to the camps in Baga.

The governor was said to have left Maiduguri with a retinue of armed soldiers, police officers and Civilian-JTF personnel.

A senior police officer, who spoke on condition of anonymity, stated that he was told eight persons were killed, including security personnel and civilians.

Friday’s incident is the second attack on the governor’s convoy in recent times around Baga.