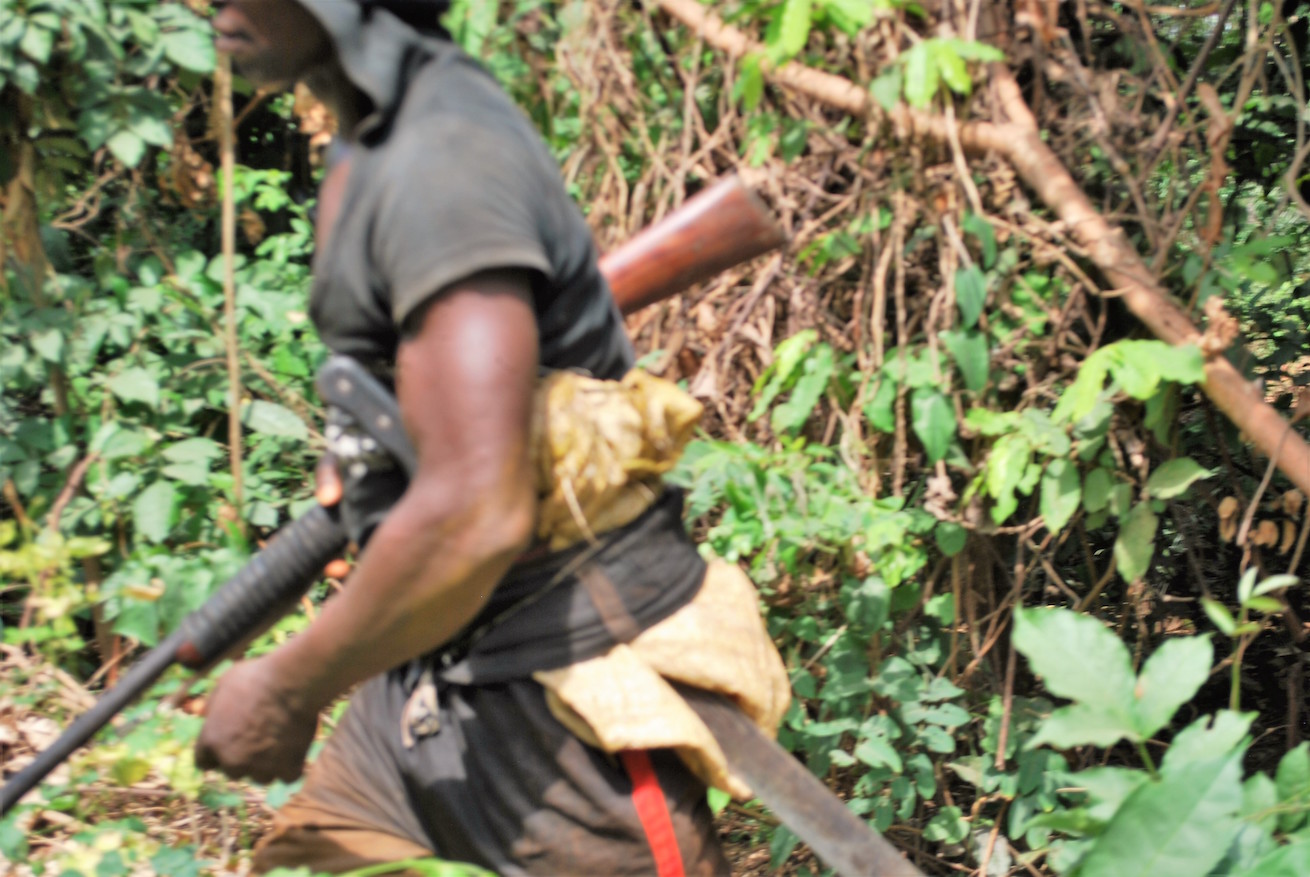 Two communities in Abia have raised concerns over the death of a hunter whose body was found in Isuikwuato.

The body of Kelechi Ochu, 27, from Umuasua in Isuikwuato Local Government, believed to have been killed while hunting, was discovered in the forest of Nkwonta community with his phone, motorcycle, hunting gun taken away.

While speaking to our Correspondent, one of the relatives of the deceased, Mr Ochuba Lucky revealed that Ochu is a registered hunter in Isuikwuato LGA and that hunters usually move from locations to other location to hunt. He expressed displease at what happened to his brother and the manner at which Nkwonta community leaders showed no concern to the issue at hand.

“We have been looking for him for days, until we got information that a corpse was found in Nkwonta forest, I went to report to the police and they demanded N20,000 from me before they can take any action. I dont have N20,000, I had mobilize Umuasua people to Nkwonta where we discovered it was Kelechi’s dead body and we brought the body home from there.

“I am not happy at the way Nkwonta people are treating the matter, they showed no concern even after we visited the community’s prime minister. I need government to come and investigate this incident. We need to know those that killed our brother and we want them brought to book,” he stated.

When Daily Trust contacted the traditional prime minister of Nkwonta Community, Chief Michael Ekwurugo, he accepted he was aware of the incident, but insisted that it happened inside the forest.

“It happened inside the forest and not in my community,” he said.

When asked further if the forest in question is not part of the community, he explained that he is in a meeting and can’t continue responding to the question.