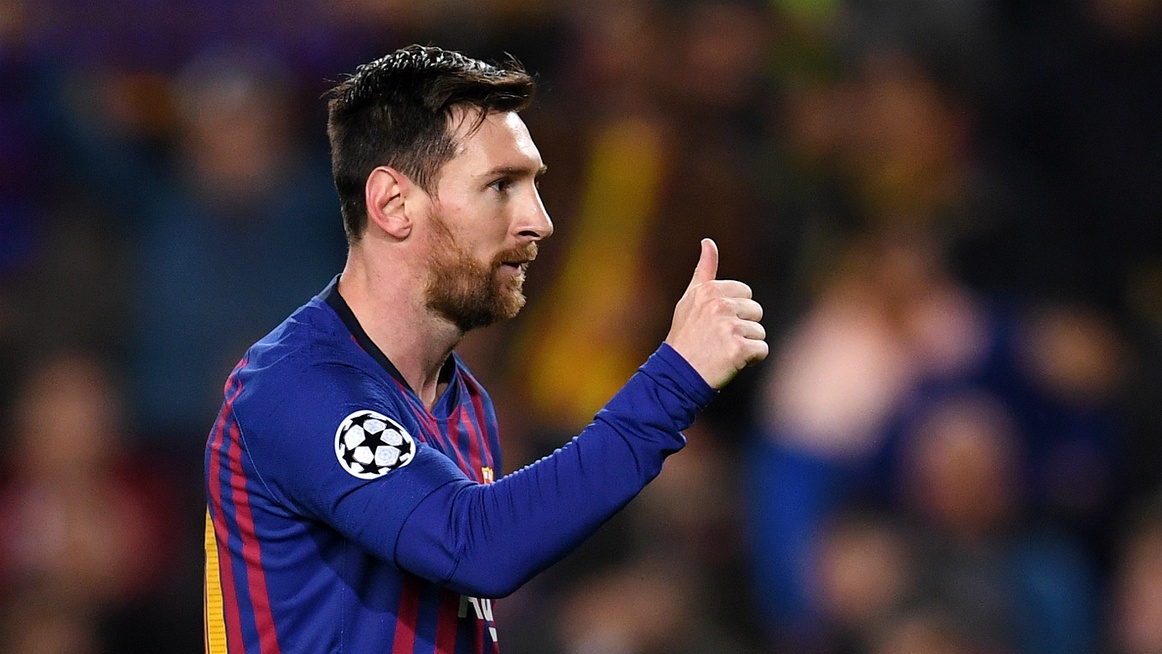 Lionel Messi, Barcelona star, has said he acted with the club’s best interests in mind, when trying to force a move away from Camp Nou this summer.

In his first interview since he made a u-turn, Messi also accepted responsibility for his mistakes.

“After so many disagreements, I would like to bring an end to everything and put aside any differences.

“I take responsibility for my mistakes and, if there were any, they were only to make Barcelona better and stronger.

“If any fans were annoyed by something that I said or did, let there be no doubt that anything I did was always with the club’s best interests in mind,” Messi told Diario Sport on Tuesday.

After the 8-2 defeat to Bayern Munich in the Champions League in August, the 33-year-old told Barca he wanted to leave and that he thought he could do so for free per a clause in his contract.

Manchester City wanted to sign Messi, but Barca remained insisted that he could not leave for free and potential buyers would have to pay his €700million release clause.