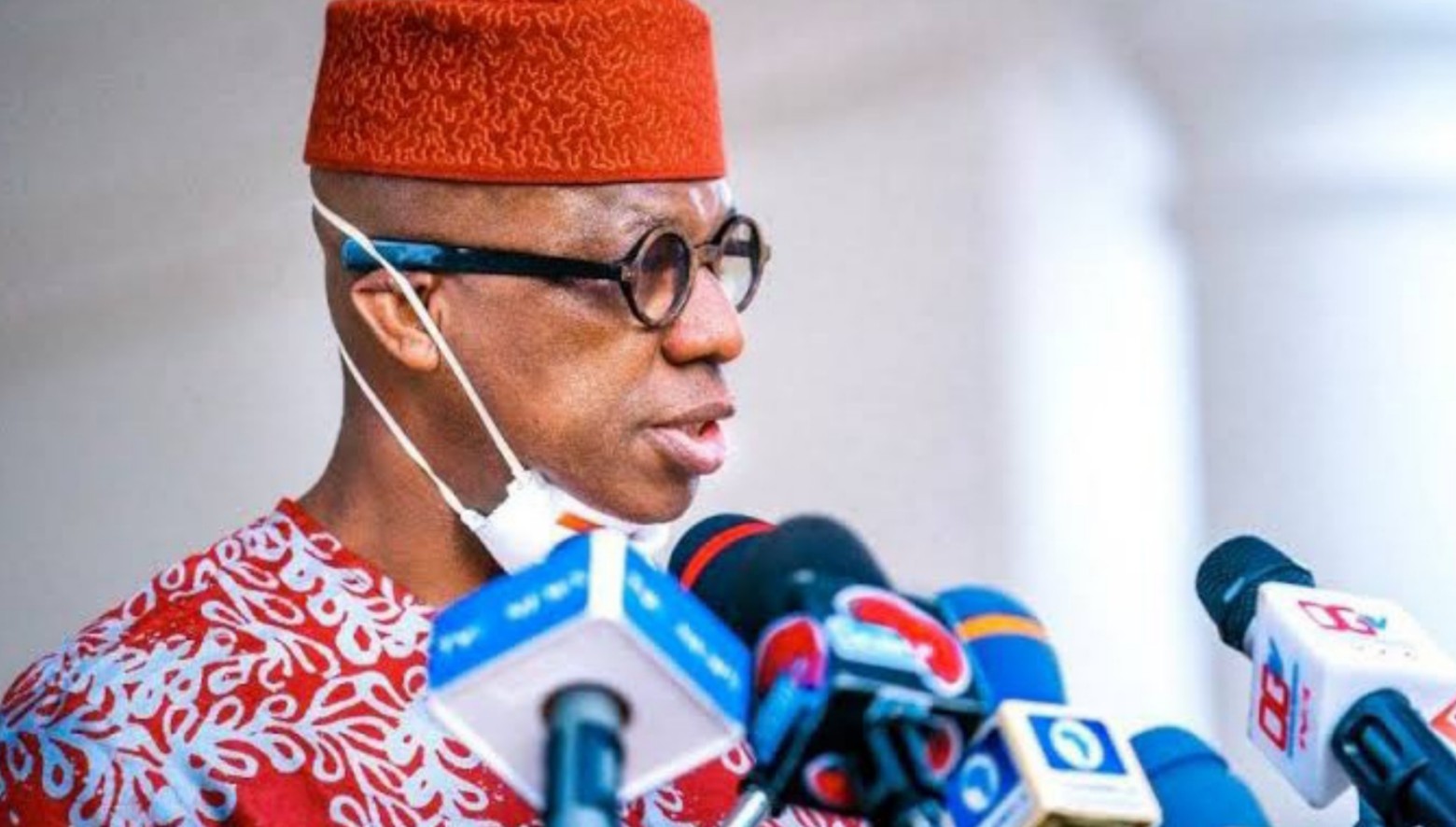 Ogun Govt imposes 10pm to 6am curfew on Wednesday, Thursday over alleged protest

The State Government of Ogun has announced that it is imposing a curfew on the state from 10.00 pm on Wednesday to 6.00 am on Thursday while it will also impose same curfew on Thursday night from 10.00 p.m. to 6.00 a.m. on Friday.

WITHIN NIGERIA learnt that the curfew is connected to security reports that some groups are planning to hold rally on October 1 eventhough the state government have not stated any reasons for the imposition of curfew.

According to a statement shared on the Twitter handle of the state government @OGSGOfficial: “There will be a curfew in Ogun State, effective tonight from 10:00pm to tomorrow morning at 06:00am.

The state government had earlier in the day opted for a low-key celebration of the 60th Independence Anniversary of the nation.

The government said this became expedient as a result of the COVID-19 pandemic and the need to ensure public health, safety and security.

Governor Dapo Abiodun, in a statement issued by his Press Secretary, Kunle Somorin, has therefore relocated the Diamond Independence Anniversary activities earlier scheduled to hold at the June 12 Cultural Centre, Abeokuta to the Arcade Ground of the State Secretariat, Oke-Mosan.