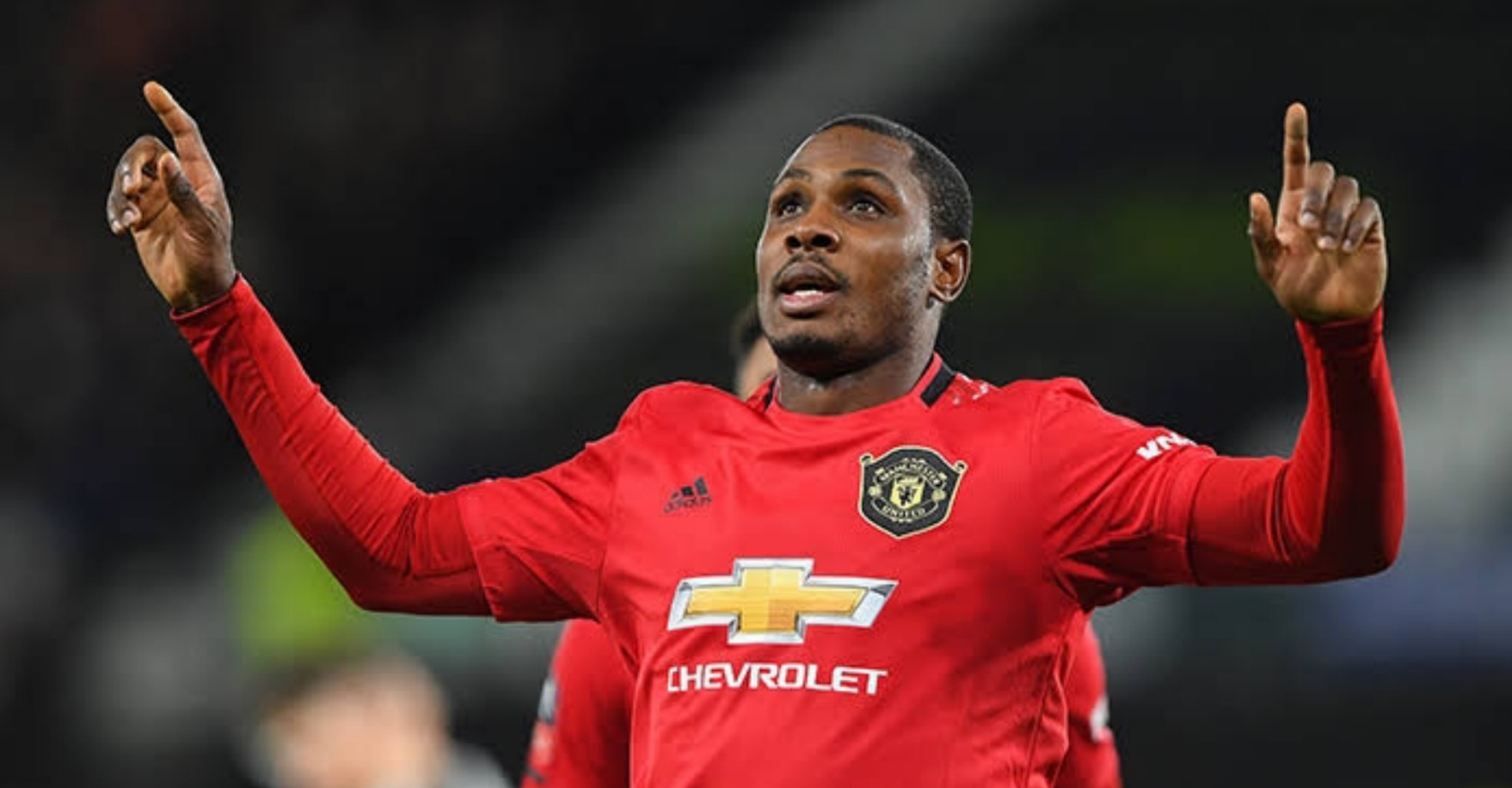 The Osun State House of Assembly has commenced an investigation into alleged diversion of Nigerian striker, Ighalo €10,000 transfer fund.

This is coming after the allegation that a sum of €10,000, Osun United’s share in the transfer fee of Nigerian striker Odion Ighalo from Chinese side Shanghai Shenhua to Manchester United last January, has been diverted into private pockets.

Recall that the Nigerian striker, Odion Ighalo played for Osun united before moving abroad to join Norwegian side Lyn Oslo in 2007.

According to sources, the Honorable Commissioner for Youth and Sports, Yemi Lawal was among those invited to a meeting at the House Assembly last week over the issue.

The meeting presided over by the Chairman, House Committee on Sports, Adrullahi Adegbile had in attendance officials of Osun United, led by the club secretary, Kabiru Adekunle, and the acting General Manager of Osun State Sports Council, Rotimi Oludunmoye.

Gbenga Ololade who was the acting General Manager of Prime FC when Ighalo’s transfer to Lyn was sealed also featured in the allegation.

Speaking on the development, the Chairman, Osun House Committee on Sports, Adegbile, said the committee was yet to complete its investigation.

He said, “When we got the information, we invited all the parties. After thorough investigation into the issue, I assure you, we will make our findings public. We will still invite them this week.”

An official of Osun United, who spoke on the condition of anonymity stated that €10,000 was paid into Osun United’s Access Bank account in May, adding that a former president of the club and a present Director in the Ministry of Sports were the signatories to the account.

He further said that the meeting with the House of Assembly members was inconclusive.

He added, “What rendered the discussion at the House of Assembly inconclusive was that the two signatories to the account were not present at the meeting.