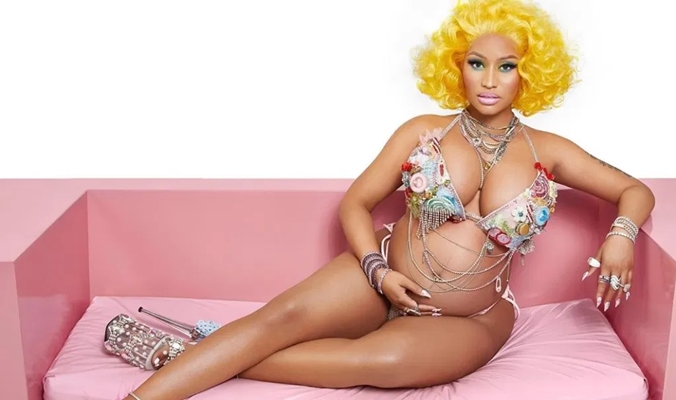 Knowledgeable sources told newsmen that Minaj gave birth on Wednesday in L.A. However, the new parents have yet to share the sex or the name of their new bundle of joy.

Nicki announced her pregnancy back in July, posting a series of photos showing her looking at least 6 months along and captioning one post, “#Preggers.” She did the photoshoot with famed photographer David LaChappelle.

Nicki’s planned to become a mom for quite some time, last September she claimed she was retiring from the rap game to start a family. She eventually got back into music but also got married to her childhood friend.

Word has it that her hubby was right alongside Nicki when she gave birth.

It looks like the barbs have someone new to fawn over.