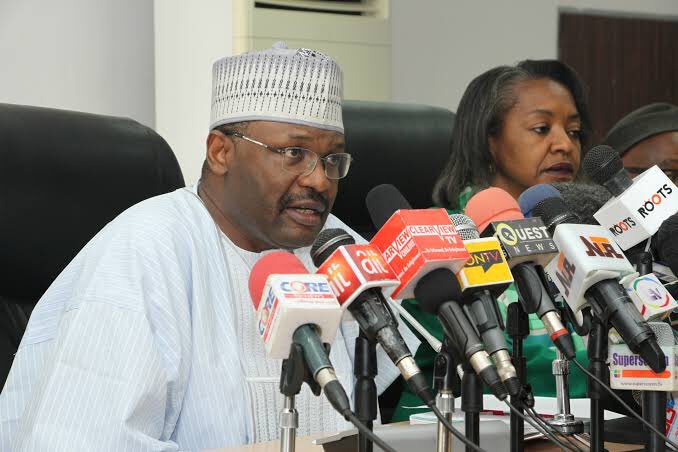 The Independent National Electoral Commission (INEC) has revealed that it would not share the responsibility of appointing collation and returning officers with groups, individuals or political parties.

INEC’s National Commission and Chairman, Information and Voter Education Committee, Mr Festus Okoye, said this on Thursday in an interview with NAN in Abuja while reacting to some concerns by the Peoples Democratic Party, PDP, over an alleged attempt to compromise the outcome of the poll.

According to him, the INEC had a clear procedure of appointing collation and returning officers.

Recall that the Chairman of the PDP Ondo State Gubernatorial National Campaign Council, Seyi Makinde, who is also the Governor of Oyo State, had raised the alarm on Thursday in Akure, the state capital.

According to Makinde, while addressing journalists over the development, he expressed doubt over the neutrality of INEC to conduct the poll.

But Okoye said, “The commission has the sole responsibility of appointing collation officers for the various levels of collation.

“It will also appoint a returning officer for the governorship election.

“The commission never has and will never share the responsibility of appointing collation and returning officers with individuals, groups or political parties.

“All the collation officers must subscribe to the oath of neutrality and must exhibit the highest standards of professionalism and ethical conduct.

“At the end of the election on Saturday, there’ll be a returning officer for the governorship election.

“The collation at the state level will be beamed live in the major networks, and the agents of the political parties will be present.”