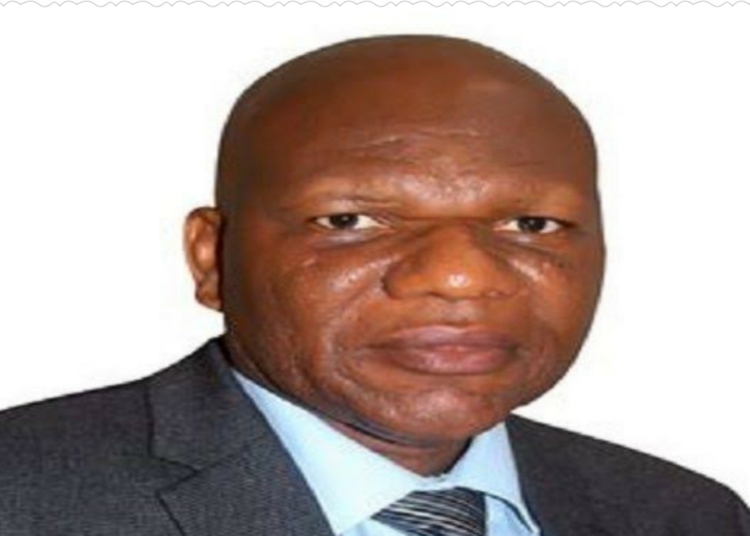 The Peoples Democratic Party (PDP) has rejected the choice of the Vice-Chancellor (VC) of Obafemi Awolowo University (OAU), Ile-Ife, Prof Eyitope Ogungbenro Ogunbodede, as the Chief Returning Officer of the Ondo State election.

The chairman of the National Campaign Council of the party, and the Governor of Oyo State, Engr. Seyi Makinde, who raised the alarm on Thursday, expressed concern over getting free and fair elections if the Independent National Electoral Commission (INEC) insists on the choice of Ogunbodede as the Returning Officer for the election.

Makinde, while addressing newsmen on Akure, Ondo State capital, said the party totally rejected the choice of Ogunbodede, calling for the replacement of Ogunbodede, adding that he cannot be a fair party in the proceedings by virtue of their association.

According to him, Ogunbodede is a known crony of Rotimi Akeredolu, the candidate of the All Progressives Congress and hails from Owo, the same hometown as the candidate. He cannot be a fair party in the proceedings by virtue of their association.”

He also explained that “Professor A. S. Bamire, the Deputy Vice-Chancellor (Academic) of the Obafemi Awolowo University, Ile-Ife, who conducted the training of returning officers is not also a neutral party for the purpose of this election”

He however, called on INEC to replace Ogunbodede name.

“We call on INEC to stay true to their name and replace Prof Eyitope Ogungbenro Ogunbodede with a disinterested party. The Chief Returning Officer should have no affiliations with any of the participating parties in the elections.

“We also take this opportunity to call on all lovers of democracy around the world to pay attention to what the APC-led administration in the centre is trying to do in Ondo State.

“We call on the United Nations, the European Union, the United States and the United Kingdom and indeed all allies of democracy to call INEC to order.”

He also called on security agencies in the state not “to allow themselves to be used as a tool against the will of the people.

“We commend you for all you have done so far providing the needed support and security for our candidate and our people. We urge you to do more.

“Don’t forget that history and posterity have never been kind to anyone who allowed themselves to be used as a tool for injustice. We urge you to read the mood of the people and act accordingly. Politicians may come and go, but the people will always remain. Remember, the world is watching.”